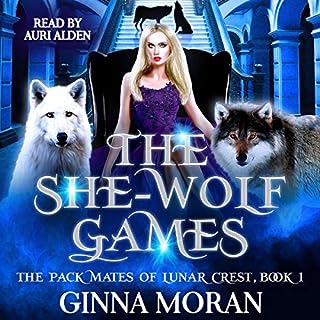 With werewolves on the brink of extinction, packs from everywhere came together in an attempt to overcome their differences. The creation of the She-Wolf Games did just that, bringing peace among the territories as packs worked toward the same goal: To save their species. Usually, I’d be touched by such a monumental occasion, but I had no idea werewolves existed. Or that female werewolves were a commodity and the ultimate prize.

This novel leaves you a bit confused at times, Its fast pasted and you really need to concentrate or you will miss something, but then in other parts of the novel it drags on. I love the spunk that the main heroine has and i think it has a good blend of action and romance, if you like cliff hangers then probably not your book, But a good read. and i will probably read book two if or when it may come out. 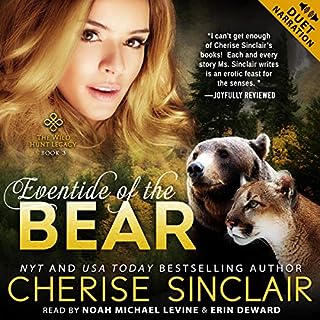 All her life, Emma longed for someone to love. Instead, disaster sees the brand-new bard banished from her people for long lonely years. Injured saving a child, the werebear has to steal food from humans, breaking shifter Law. The territory’s Cosantir and his lethal grizzly warrior catch her in the act. To her surprise, she’s healed and welcomed. Obviously, they don’t know her past. But oh, she can’t resist being around other shifters - especially the captivatingly powerful warrior. Maybe she can stay...just a little while.

I love this series and they just get better and better. Worth the read and can not wait for the next one! 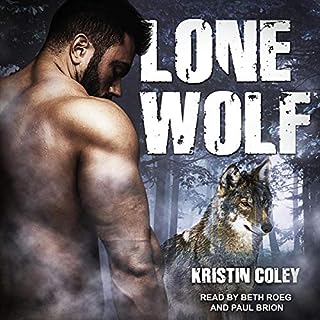 Caleb Bradshaw. Former Alpha. Lone Wolf. He's spent the last decade wandering the country searching for other shifter packs and forming alliances for his Alpha and his Pack. Now, he's being called home. But there's one last place he needs to go before he heads back to the place that feels more like a prison than a home. He's heard rumors of a small pack deep in the woods north of his family Pack lands that shun outsiders. He isn't prepared for what he finds.

Ok but not as great

I love this Series, I have reread it plenty of times, but this book i found difficult in places to continue to read. A good book but not as good as the rest in the series. 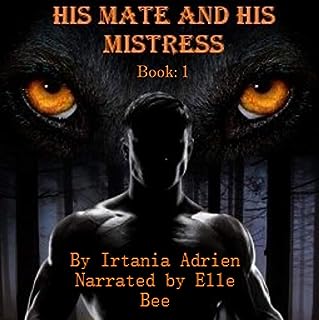 Alpha Demitrey Jackson felt on top of the world. He was alpha of one of the largest wolf packs In North America, he was wealthy, and he had a beautiful mistress. Yes, a mistress, not a mate; he never wanted one. No one knew why, yet no one questioned his decision. When a smaller pack was being threatened by rogues, he was asked to help, and so a peace treaty was signed through a marriage between him and the youngest daughter of the alpha of the silent moon pack, but who knew that she was his destined mate?

I had read this book prior to listening to it and i didn't mind it. It has some good twists and turns, things that are usually lacking in a lot of this genre, They get into the lovey dove and the novels turns out predictable. Irtania has done a good job in keeping you on the edge wanting to know what is going to happen with more than just jumping in beds all the time, there is a story to it. 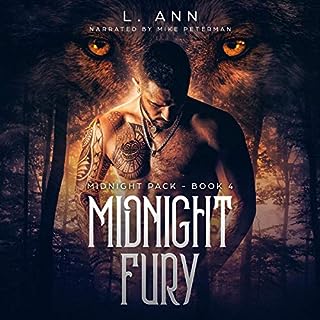 Jaden never wanted a mate...but fate had other plans, and now he not only has a mate, it's also one he didn't ask for. Still recovering from his capture and abuse at the hands of the Collector, Jaden wants revenge. But things aren't what they seem, and the female he's been forced to bond with comes with secrets that could destroy what is left of his control. Can Jaden defeat his demons or will they swallow him whole?

I love in a series when they keep the story going, though with every new book it is a story on its own with a new main character they keep all the other characters that you have fallen in love with (and always want to know how there still going) within the story still. This Book is Jaden's Story and much the same as the other boys story's it did not disappoint. A great book that i recommend. After reading softer Narrations, Mike Peterman does take some getting to follow at the start but worth it. 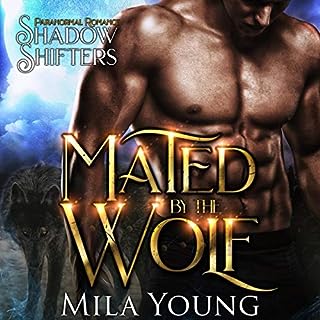 She’s forced to marry the enemy...but he’s the wolf shifter who broke her heart years ago. Selena Kurt agrees to an arranged wulfkin mating to protect her sister from a dangerous alpha wanting to claim her. To Selena’s surprise, her match is Marcin Ulf, the next in line for the Hungarian throne...and the wulfkin who broke her heart years ago. He’s seductive, dominant, and dangerous. She might give herself to the enemy, but he’ll never own her heart. Taking the enemy’s daughter will only be the beginning.

Narrator is all wrong

The Narration on this is terrible, It took me a while to work out was the first Character voice meant to be a male or female, it turned out to be a male, it may have being a really good book, but i could not get into the story with this Narrator. I got to chapter 5 then turned it off. Then there was pauses like glitch's with in the book also. This one is a return. 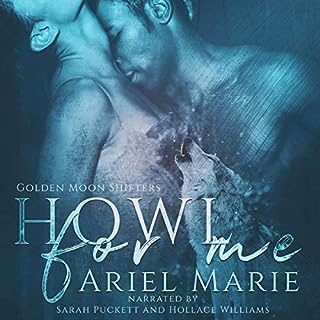 One tragic accident. Two lost souls. Will love prevail? Wolf shifter Brianna Wolfe had no memories of her past life. Five years ago she woke up in a strange hospital and an unfamiliar town.

Yeah not to bad

This book was a bit to short for my liking, but it has a good story to it, I wish there was a few more twists and turns to keep you on the edge, just a good predictable love story with a HEA. 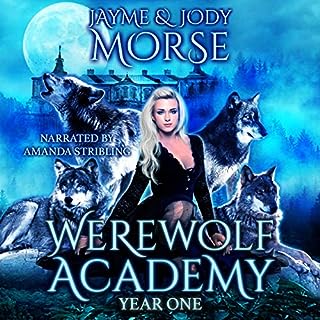 Four sexy wolves stand between me and my sworn enemy. I can join them at Werewolf Academy...or die. After my parents die in a fire, the Darken pack comes to town. The werewolves are here for one thing: Me. The Darken made a promise to keep me safe, and I need their protection more now than ever before. It turns out that my family has been keeping a secret from me my entire life: I'm a werewolf - a powerful one - and my life is in danger. The only place where I'll be safe is at Werewolf Academy, a boarding school for shifters like us.

Not the type that I usually read but it was ok, not bad story to it. Whether to keep it? I don’t know yet. 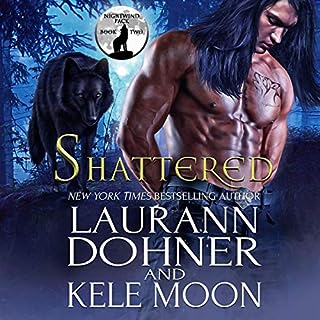 Betrayed by the love of her life at 16, causing her to flee her home, Amber Daniels’ taste in men hasn’t improved over time. With a bitter divorce under her belt, she returns home to support her sisters and dying mother. It takes one day before she finds herself in trouble with the local werewolves and being rescued by her childhood crush. One hot look and the pain returns...overshadowed only by the desire. But Amber’s older, wiser, and unwilling to be burned, yet again.

I was waiting for the next book in the series and It didn’t let me down. I loved how this one we got to learn a bit more about the females side as to just the night wind wolves and it was a bit longer than the first so it absorbs you more into the story. Well worth the read! I can’t wait for the next one! 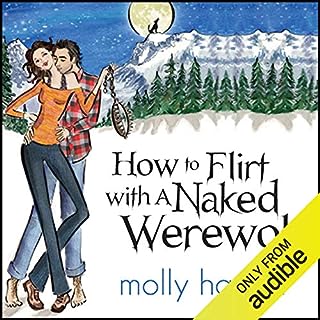 Northern Exposure. Even in Grundy, Alaska, it’s unusual to find a naked guy with a bear trap clamped to his ankle on your porch. But when said guy turns into a wolf, recent southern transplant Mo Wenstein has no difficulty identifying the problem. Her surly neighbour Cooper Graham who has been openly critical of Mo's ability to adapt to life in Alaska has trouble of his own. Werewolf trouble. For Cooper, an Alpha in self-imposed exile from his dysfunctional pack, its love at first sniff when it comes to Mo.

When I choose a book I look at the cover, and I was worried, but i bought it to give it a go, and now i am currently buying the next one. It has a not to bad story line but the Narrator, was brilliant, there is a good amount of comedy and snarky comments that make the book really enjoyable, I couldn't put it down.