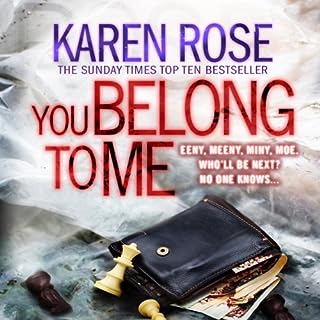 When forensic pathologist Lucy Trask stumbles across a mutilated body with its face so badly damaged it is unrecognisable by the chess tables in her local Baltimore park, her sole concern is that it might be her old school teacher Mr Pugh. When the corpse is identified, Lucy is shocked to discover that the victim is actually another man from her past. Who killed him and why his skin is burnt with the number '1' is unclear, but it's evident that someone is demanding Lucy's attention.

I enjoyed the story however it was hard to listen to as the narrator was dreadful and ruined the book, I really had to make myself persevere to finish it 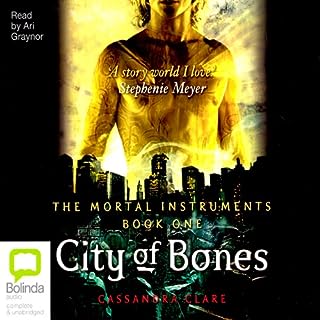 Clary Fray is seeing things: vampires in Brooklyn and werewolves in Manhattan. Irresistably drawn towards a group of sexy demon hunters, Clary encounters the dark side of New York City - and the dangers of forbidden love.

Icouldn't finish it, it was very slow I found it very drawn out and boring 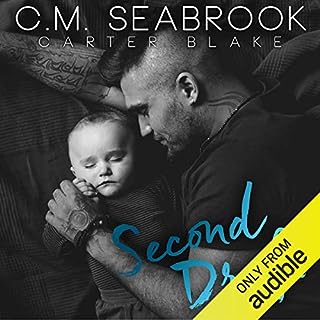 It's been almost a year since I've seen her, the only woman that's ever gotten under my skin, and made me wish I was a better man. More than just the washed up hockey player, turned sports journalist whose body is almost as scarred as his soul. Now, she's pregnant with my brother's baby. A baby he wants nothing to do with. And he's asked me to clean up his mess. I have no intention of offering her the deal he's laid out. I have a deal of my own. One that will finally make her mine.

narration was terrible the story was predictable and boring , I struggled to finish it 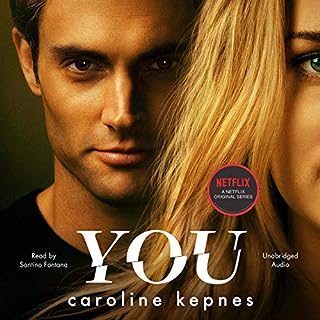 When aspiring writer Guinevere Beck strides into the bookstore where Joe works, he is instantly smitten. Beck is everything Joe has ever wanted: tough, razor-smart, and sexier than his wildest dreams. He'd kill to have her. Soon Beck can't resist her feelings for a guy who seems custom made for her. When a string of macabre incidents tears her world apart, there is only one person she can turn to. But there's more to Joe than Beck realizes and much more to Beck than her perfect facade.

I found it to be very boring and hard to finish . It was a waste of a credit