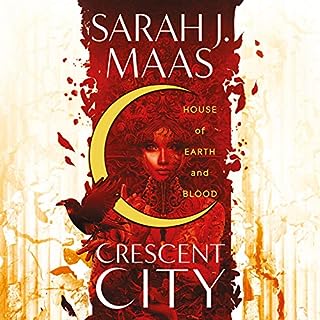 Love this book! very enjoyable to listen to

SJM and Elizabeth did it again👏 I love this book! I thoroughly enjoyed it...cannot wait for the nexr one. please do not let us wait too long🥰 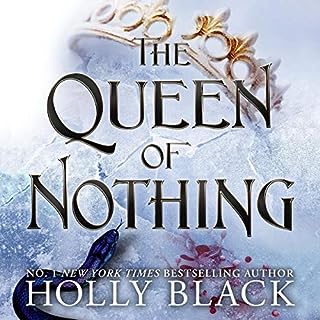 I couldn't stop listening to it I finished it too quickly!!! GREAT story and fantastic performance by the narrator! amazing!!!