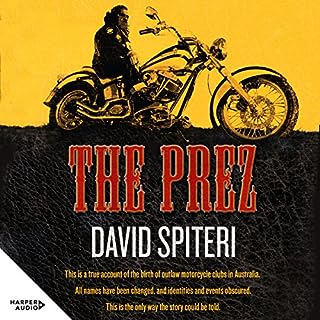 The main character can do no wrong. He always knows the right thing to say. It got really boring.