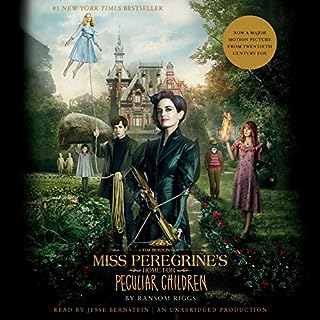 unfortunately the book is set mostly in Wales and the narrator cannot do British accents so it was uncomfortable to listen to. 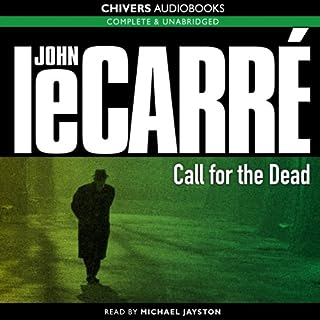 This novel, set in London in the late 1950s, finds George Smiley engaged in the humdrum job of security vetting. But when a Foreign Office civil servant commits suicide after an apparently unproblematic interview, Smiley is baffled. Refusing to believe that Fennan shot himself soon after making a cup of cocoa and asking the exchange to telephone him in the morning, Smiley decides to investigate – only to uncover a murderous conspiracy.

This book is beautifully read in great sympathy to the main character George Smiley. The mystery at the heart of the novel unwinds in a very satisfying manner.