Couldn’t put this book down, Elon is a super interesting bloke. Made my top 15 list 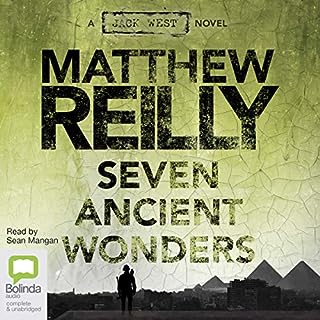 Thousands of years ago, a magnificent golden capstone sat atop the Great Pyramid of Giza. It was a source of immense power, capable of bestowing upon its holder absolute global rule for a thousand years...

Great book, loved the scarecrow series and this is a fantastic change. Straight onto the next one in the series!