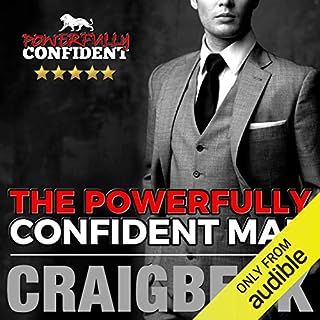 Imagine being able to confidently interact, impress and attract everyone you meet. To always make a vigorously positive first impression and be an instant and obvious leader in all situations. This life-changing book shows you how to make a dramatic paradigm shift to accelerate through the three phases of male maturation to become serenely comfortable in your own skin. Discover the secrets to embracing your strengths and skillfully harnessing them to attain maximum leverage on life.

One of the best books, and narration I've had the pleasure of experiencing. You have helped me already. 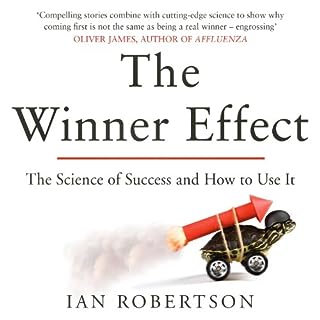 The “winner effect” is a term used in biology to describe how an animal that has won a few fights against weak opponents is much more likely to win later bouts against stronger contenders. As Ian Robertson reveals, it applies to humans, too. Success changes the chemistry of the brain, making you more focused, smarter, more confident, and more aggressive. The effect is as strong as any drug. And the more you win, the more you will go on to win. But the downside is that winning can become physically addictive.

great book. feels as if it drifts from subject to subject too much for a while - but the content makes the pacing worth it. structure seems to pick up at the end.