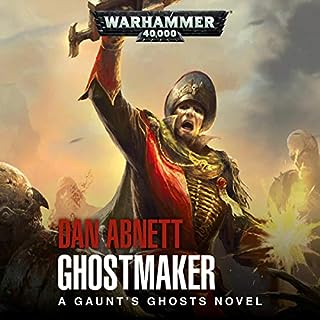 On Monthax, Colonel-Commissar Ibram Gaunt and his Tanith First-and-Only await the order to advance into the sweltering jungle and drive the alien eldar from the world. As battle approaches, Gaunt walks the lines, raising his men's spirits and remembering their most heroic deeds - and the tragedies that have dogged Gaunt's Ghosts from the day of their founding on lost Tanith. The day that Gaunt became known as the Ghostmaker.

Damn good story, a must read after the first book

Great story, excellent performance its a must read after first and only. I don't hesitate in recommending it. 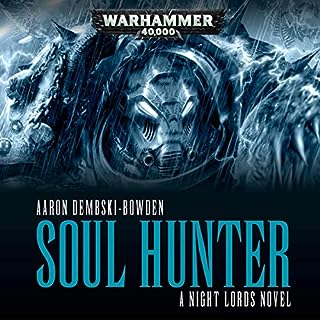 The Night Lords were once among the most potent forces of the Imperium, Space Marines who used fear itself as their weapon. Now, cast adrift from the Emperor's light and hunted as heretics after their monstrous betrayal, the Night Lords clad themselves in symbols of death and fight the Long War, bringing pain and terror to all who worship the corpse-god of Terra. A summons from Warmaster Abaddon sends these rebels on a dangerous journey that leads inexorably to a conflict with the Emperor's chosen warriors, the Blood Angels.

ADB does it again

Another great story from ADB with a great performance of the audiobook. The story holds you all the way till the end leaving you wanting more. 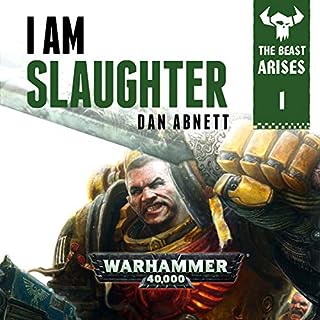 It is the 32nd millennium, and the Imperium is at peace. The Traitor Legions of Chaos are but a distant memory, and the many alien races that have long plagued mankind are held in check by the Space Marines. When a mission to exterminate one such xenos breed on the world of Ardamantua draws in more of their forces, the Imperial Fists abandon the walls of Terra for the first time in more than a thousand years.

This is not a bad 40k story but it's short. it feels like the first part of a normal 40k novel rather than a stand alone story. 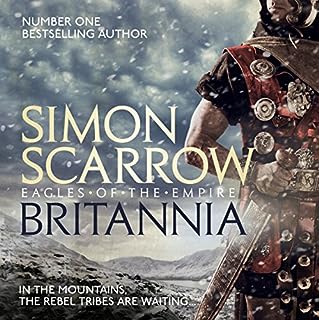 Roman Britain, AD 52. The western tribes, inspired by the Druids' hatred of the Romans, prepare to make a stand. But can they match the discipline and courage of the legionaries? Wounded during a skirmish, Centurion Macro remains behind in charge of the fort as Centurion Cato leads an invasion deep into the hills. Cato's mission: to cement Rome's triumph over the natives by crushing the Druid stronghold. But with winter drawing in, the terrain is barely passable through icy rain and snowstorms.

A continuous master piece from the master himself.

Simon Scarrow brings more of the ancient world to life in another great episode of Cato and Macro. 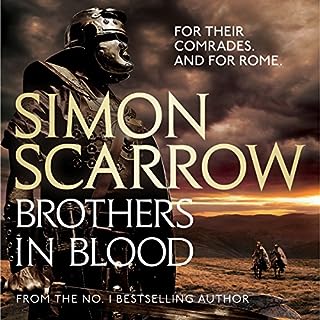 Another great book from Simon Scarrow.

A great story, I rated it 4 only because some of the other Macro and Cato books have more action and less intrigue.