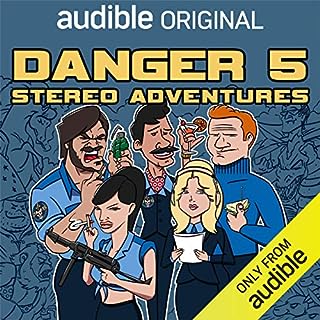 Wow! Couldn't be less funny. Might have enjoyed when i was 5, but probably not.