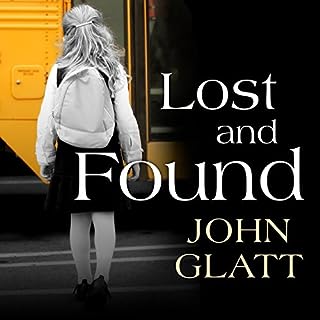 In 1991, eleven-year-old Jaycee Lee Dugard was kidnapped on her morning walk to the school bus. But despite her family's tireless efforts, Jaycee's disappearance remained a mystery. Then, in August 2009, a registered sex offender named Phillip Garrido appeared on the University of California, Berkeley, campus alongside two young women whose unusual behavior sparked concern among campus officials and law enforcement. That visit would pave the way for a shocking discovery: That Garrido was Jaycee Lee Dugard's kidnapper.

A little drawn out at times but a very good read.

It makes the parole officers in this case appear to be council workers leanin on their shovels.