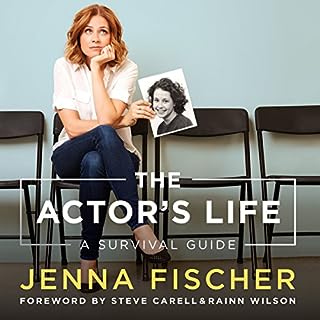 Jenna Fischer's Hollywood journey began at the age of 22 when she moved to Los Angeles from her hometown of St. Louis. She was determined, confident, and ready to work hard. So, what could go wrong? Uh, basically everything. The path to being a professional actor was so much more vast and competitive than she’d imagined. It would be eight long years before she landed her iconic role on The Office, nearly a decade of frustration, rejection, and doubt. If only she’d had a handbook for the aspiring actor. Or, better yet, someone to show her the way. Jenna wants to be that person for you.

Jenna is a magnificent voice actor. The stories she tells in this book are exciting. Her writing style makes it relatable to the reader. Great book, that is me saying this without having ever tapped into acting myself. 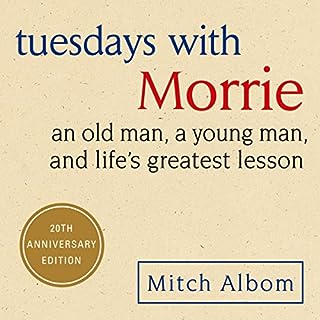 Maybe it was a grandparent or a teacher or a colleague. Someone older, patient and wise, who understood you when you were young and searching and gave you sound advice to help you make your way through it. For Mitch Albom, that person was Morrie Schwartz, his college professor from nearly 20 years ago. Maybe, like Mitch, you lost track of this mentor as you made your way, and the insights faded. Wouldn't you like to see that person again, ask the bigger questions that still haunt you?

one of the best books I've read in a while. Inspiring and grounding. and written in such a relatable style, suits so good to modern world we live in. 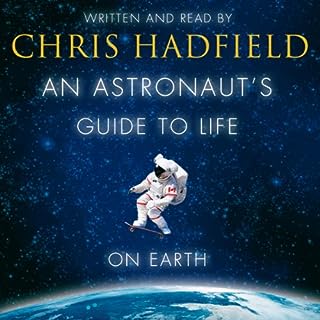 An Astronaut's Guide to Life on Earth is an inspirational memoir of space exploration and hard-won wisdom, from an astronaut who has spent a lifetime making the impossible a reality. Colonel Chris Hadfield has spent decades training as an astronaut and has logged nearly 4,000 hours in space. During this time he has broken into a Space Station with a Swiss army knife, disposed of a live snake while piloting a plane, been temporarily blinded while clinging to the exterior of an orbiting spacecraft, and become a YouTube sensation with his performance of David Bowie's ‘Space Oddity' in space.

gives you perspective not only on living on/off the earth but also on life and oursing dreams.

It's a very long read, hard to let all these facts about the history of our earth settle in. It has a good message and they tried their best to comprimize it, maybe it was just not for me. Was like a big, neverending, information flow. 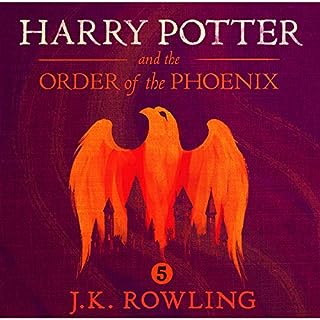 Up there with the greatest books

I love this book. It might be long but there is for me no point where I would like to stop reading because it's so good. Stephen Fry reads it so good too. 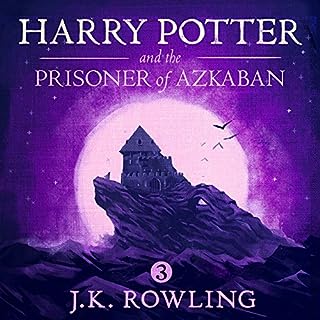 It's just mad how a human could write a book as amazing as this one. Also the narrator is so great. You feel like you could grasp it. As if you would watch a movie. 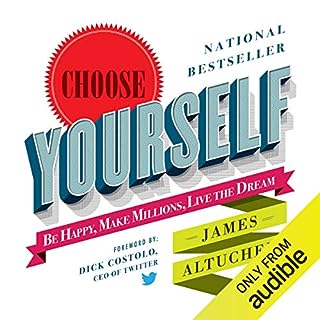 The world is changing. Markets have crashed. Jobs have disappeared. Industries have been disrupted and are being remade before our eyes. Everything we aspired to for "security," everything we thought was "safe," no longer is. But more and more opportunities are rising out of the ashes of the broken system to generate real success. Choose Yourself illuminates your personal path to building a bright, new world out of the wreckage of the old.

Storyline/advices he gives are very relatable. Nothing seems impossible to adapt to your life. You can tell the author is a person just like anybody else, which makes it a good read. Glad I got to listen to this. Narrating skills are spot on too. 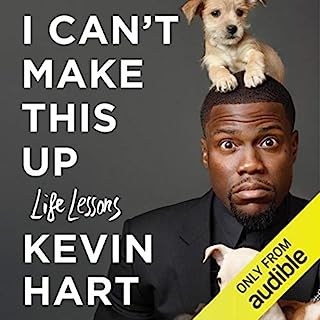 Superstar comedian and Hollywood box-office star Kevin Hart turns his immense talent to the written word by writing some words. Some of those words include: the, a, for, above, and even even. Put them together and you have the funniest, most heartfelt, and most inspirational memoir on survival, success, and the importance of believing in yourself since Old Yeller.

The book is amazing. You can learn so much from his stories and the conclusion at the end are soooo accurate and inspiring. Sometimes a story might get a bit long, but I keep always listening never skipping parts, because if I can get just one good idea/thought/feeling of any sentence dropped in a book, then it was worth it reading. Really good book! Kevin Hart is so focussed it's crazy! 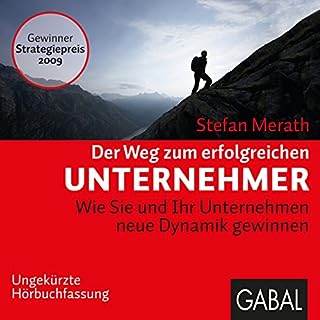