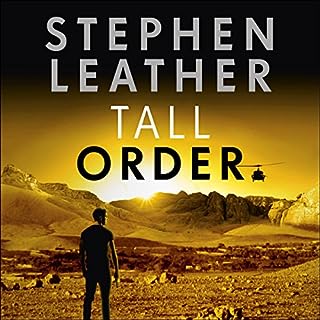 The 15th thriller in the Spider Shepherd series promises even more enthralling action from the Sunday Times best seller Stephen Leather. He is one of the world's most ruthless terrorists, codenamed Saladin. He plans and executes devastating attacks, and then, ghostlike, he disappears. Ten years ago he blew a plane out of the sky above New York - and now he's struck again, killing dozens in a London strike. But one of the latest victims is related to the acting head of MI5, who knows exactly who she wants on the case: Spider Shepherd.

enjoyed this story, well read, listened at every opportunity i could get. highly recommended, as a good read or listen 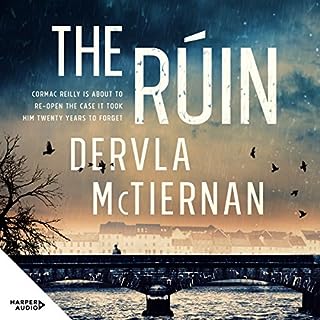 enjoyed this book immensely. recommend highly. the plot was well written and the wne result really surprising and well orchestrated. 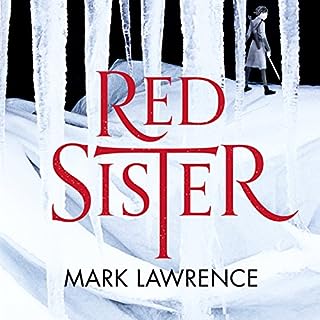 enjoyed this book, hope bk 2 is not far behind. enjoyed listening to the narrator. this is the first of this authors books have listened to will now seek his others 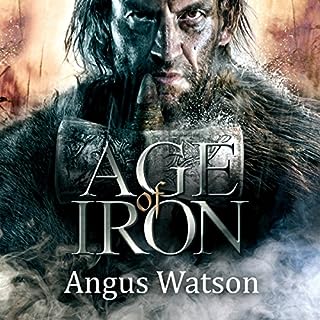 Legends aren't born. They're forged. Dug Sealskinner is a down-on-his-luck mercenary travelling south to join up with King Zadar's army. But he keeps rescuing the wrong people. First, Spring, a child he finds scavenging on the battlefield, and then Lowa, one of Zadar's most fearsome warriors, who's vowed revenge on the king for her sister's execution. Now Dug's on the wrong side of that thousands-strong army he hoped to join ­- and worse, Zadar has bloodthirsty druid magic on his side.

loved this book looking fotward to the next two the narrater was excellent with his interpretation of each chatacter. found the history of how the book came about at end of the story interesting