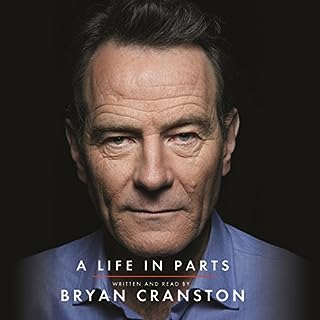 I devoured this book. Cranston has plenty of interesting stories and events throughout his life that make this book thoroughly enjoyable - some hysterical, others unbelievable. He delves into each of these stories with significant detail and humour which make the book very easy to listen to.

The insight into how he prepares for roles is are great as are the behind the scenes stories, which change the way you view particular scenes in Breaking Bad.

Cranston himself is wonderful to listen to. His voice is soothing and he approaches each chapter with incredible clarity.

I cannot recommend this book enough. 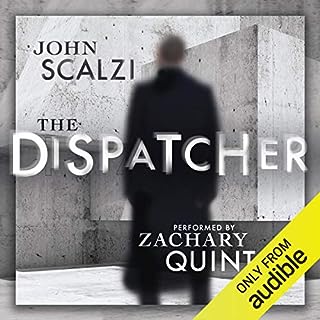 The concept is great and it is explored in a variety of ways which I appreciated. Quinto is delightful to listen to. My only negative would be the book tends to be dialogue heavy but this is hardly affects the enjoyment. I wouldn't be surprised to see this adapted to film one day. 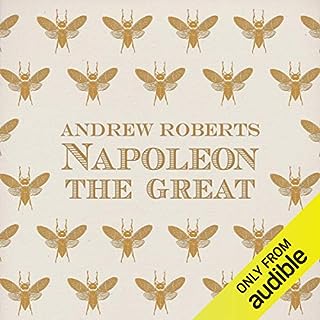 Returned in favour of Hard Copy

I returned this audiobook in favour of purchasing a hard copy - there's a lot of info and i feel it'd be easier to take in if read, rather than listened to. I listened to approx. 3 hours and it was in depth which I liked but yeah, hard copy for me and this title 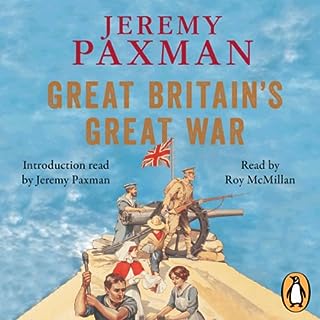 Penguin presents the unabridged, downloadable audiobook edition of Jeremy Paxman's Great Britain's Great War. Read by the actor Roy McMillan, this magnificent history of the First World War tells the story of the war in one gripping narrative from the point of view of the British people. We may think we know about it, but what was life really like for the British people during the First World War?

It's a good book about WW1 from British perspective - great intro, if you don't know much else. 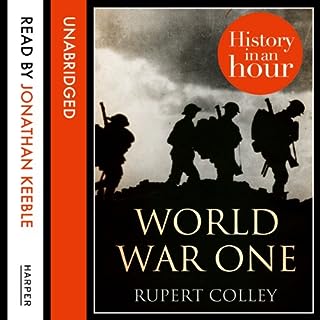 History for busy people. Listen to a concise history of World War One in just one hour. World War One brought with it the world’s first experience of Total War, involving all of the world’s great powers, polarized between the Triple Entente, led by Britain, France and Russia, and the Central Powers, dominated by Germany, Italy and Austria-Hungary. Around nine million men lost their lives in a conflict that introduced the horrors of trench warfare, machine guns, and toxic gas attacks.

Short books such as this tend to be hit and miss. Particularly when there is too much information to include. Rather than providing a summery of WW1, the author attempts to cram everything into the hour.

The performance is fine but sometimes rushed. 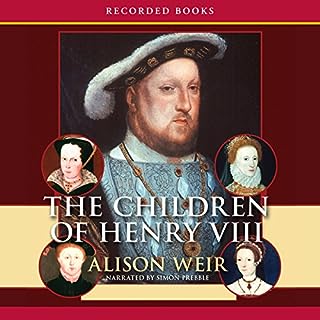 New York Times best-selling author Alison Weir is one of the most popular chroniclers of British and European royal history. In this fascinating book she sheds light on the scheming, backstabbing and brutality that plagued England after Henry VIII’s death. Filled with remarkable and sometimes shocking details, The Children of Henry VIII is an arresting narrative that brings the past to life and infuses it with all the flair of a riveting novel.

Like the previous book (The Wives of Henry VIII) - I thoroughly enjoyed this book. Weir is a great writer and really brings life to her books and those she discusses. Simon Prebble is a wonderful reader too and is very easy to listen to.

My only complaint is the lack of information on Elizabeth - I intended to purchase Weir's bio on Elizabeth regardless but I expected this to have some information on the Queen's reign - if you want an overview of all of Henry's children then I feel this is not it but rather just Edward and Mary. 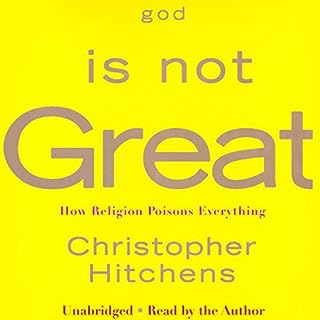 In the tradition of Bertrand Russell's Why I Am Not a Christian and Sam Harris' recent best-seller, The End of Faith, Christopher Hitchens makes the ultimate case against religion. With a close and erudite reading of the major religious texts, he documents the ways in which religion is a man-made wish, a cause of dangerous sexual repression, and a distortion of our origins in the cosmos.

I have read this book and loved it, but I struggled to feel the same about the Audio version.

The content is still amazing but the benefits of reading the book and having the ability to quickly skip back a sentence was something I preferred. Particularly as some sections require a little more attention.

Hitchens as a reader has a lovely voice but can be quite sleepy and he does mumble every so often. I think this contributed to my preference of the hard copy 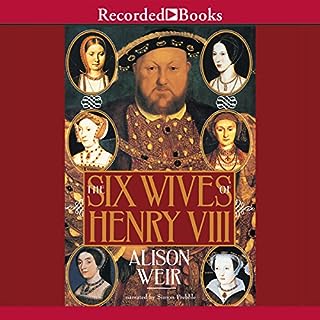 This acclaimed best seller from popular historian Alison Weir is a fascinating look at the Tudor family dynasty and its most infamous ruler. The Six Wives of Henry VIII brings to life England’s oft-married monarch and the six wildly different but equally fascinating women who married him. Gripping from the first sentence to the last and loaded with fascinating details, Weir’s rich history is a perfect blend of scholarship and entertainment.

I thoroughly enjoyed this book - it was well written and the narrator was excellent. Weir pays close attention to each wife and gives great detailing about Henry - the book has encouraged me to read other titles by the author. 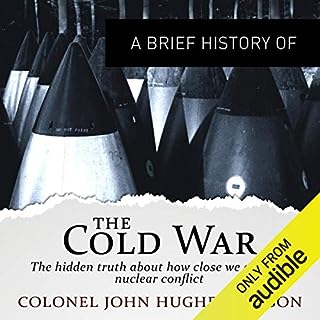 The Cold War was an undeclared war, fought silently and carefully between ideological opponents armed with the most fearsome weapons mankind has ever seen. Hughes-Wilson takes a cool look at this war, from the Bolshevik Revolution of 1917 to the collapse of the Berlin Wall in 1989 and the dissolution of the USSR thereafter. He examines the suspicion and paranoia -- on both sides -- of the greatest stand-off in history.

I really liked this book - it had plenty of info and covered an extensive period of history between the USA and USSR. Phillip Franks was great to listen to and his different accents/voices made it very enjoyable. There were a few moments where I wished for more detailing but these weren't essential to the story so it's a minor gripe - overall, if you're interested then I highly recommend this title.