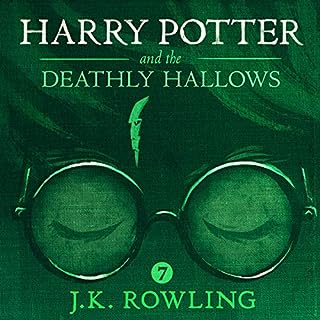 loved it. Stephen Fry is perfect for the Harry Potter books and I've loved every second of them 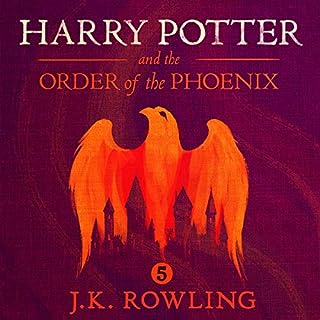 Stephen Fry is a master and the absolute perfect person for the Harry Potter Saga. I know I will be listening to this over and over again