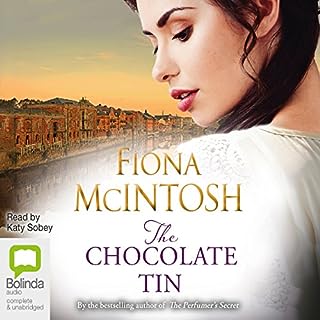 Alexandra Frobisher, a modern-thinking woman with hopes of a career in England's famous chocolate-making town of York, has received several proposals of marriage, although none of them promises that elusive extra: love. Matthew Britten-Jones is a man of charm and strong social standing. He impresses Alex and her parents with his wit and intelligence, but would an amicable union be enough for a fulfilling life together?

loved this story was a bit different from the nor

loved this story was a bit different from the normals old stories. enjoy the stories from this author 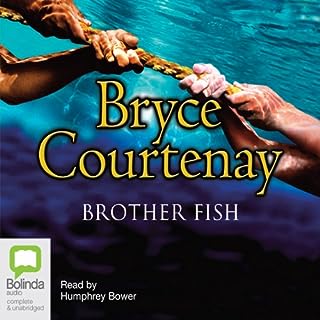 From the author of The Power of One comes an inspiring human drama of three lives brought together and changed forever by the extraordinary events of recent history. Inspired by real events, Bryce Courtenay's new novel tells the story of three people from vastly differing backgrounds. All they have in common is a tough beginning in life.

I was very supprised by this story i am not that keen on byrce Courtney but this story was interesting covered lots of subjects and was not woffley, really enjoyed this book.