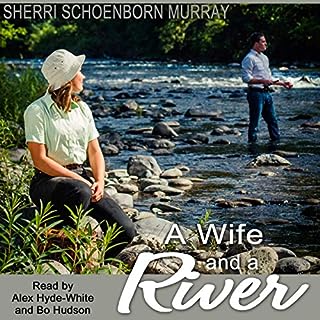 When a young, pretty woman interviews for the cashier position at his tackle shop, Trevor Dawber rethinks his prayer request. Mae was not what he had in mind when he asked four elderly women to pray for him in hiring his first employee. She was just the kind of lure he didn't need in his fishing store.

enjoyable but not 5 star

I enjoyed this for a light listen though there are quite a few glitches in the recording...fluctuations in volume, undeleted errors such as the narrator saying 'whoops' then correcting his mistake. 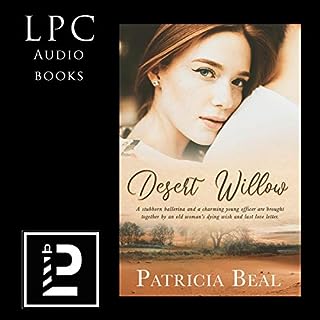 After a failed engagement, Captain Andrew Lee James has focused on building a career in the Army he loves. That commitment includes helping a feisty, out-of-work ballerina whose devotion to her grandmother’s dying wish immediately grabs his heart. She’s the one, but will he be able to win the heart of a woman who has vowed to never be involved with a soldier? College graduate Clara Malone swore to never love anyone in the military again, but when her dying grandmother asks her to deliver a love letter to the general who broke her heart decades ago, she agrees.

Sorry but this to me was so cutesy and pathetic from early on...gave up by chapter 10 so I can't judge the whole book but nothing seemed to happen in 10 chapters! Just seemed a bit too gush and swoon and predictable, with somehow no DEPTH to the storyline. 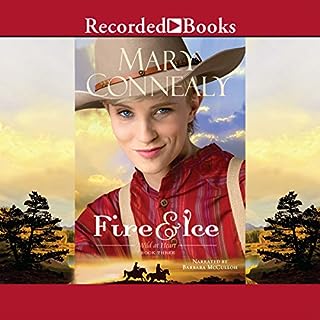 Bailey Wilde is one of the best new ranchers in the West. She's been living disguised as a man for a while, but when Gage Coulter comes to drive her off her homestead, he quickly realizes he's dealing with a woman - a very tough, very intriguing woman at that. Gage is an honest man, but he didn't make his fortune being weak. He won't break the law, but he'll push as hard as he can within it.

I didn't finish this so can't judge completely however I found the story a bit tacky and the narration stilted and choppy. have asked to return it 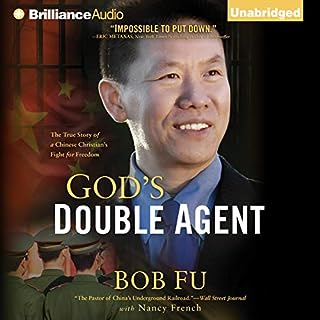 God’s people are hiding in plain sightTens of millions of Christians live in China today, leading double lives to hide from a government that relentlessly persecutes them. By day, Bob Fu was a teacher in a communist school; by night, he was a preacher in an underground house church network. This edge-of-your-seat book tells the true story of Fu’s conversion to Christianity, his arrest and imprisonment for starting an illegal house church, his harrowing escape, and his subsequent rise to prominence in the United States as an advocate for his oppressed brethren.

amazing and truly enlightening story of courage in the face of huge adversity. I found the narrator slightly mechanical but overall he did well. 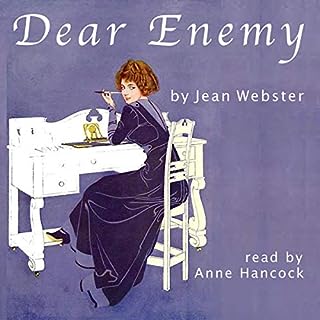 This delightful sequel to Webster's Daddy Long-Legs centers on socialite Sallie McBride, who reluctantly agrees to become director of an orphan asylum. The asylum's benefactors, her friends Judy and Jervis Pendleton, insist she is just the person to institute the sweeping reforms the institution needs. The exuberant Sallie soon begins ruffling feathers of the staff, filling the children's lives with hope and love, and locking horns with the new Scotch doctor, the Dear Enemy of the title.

I found this very enjoyable..it is a cleverly written story, and cute humour sprinkled throughout. 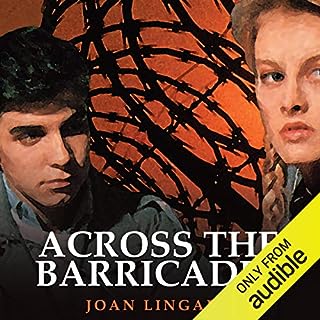 Kevin and Sadie just want to be together, but it’s not that simple. Things are bad in Belfast. Soldiers walk the streets and the city is divided. No Catholic boy and Protestant girl can go out together - not without dangerous consequences. So what will happen if they insist on seeing each other? A powerful, gripping love story set against the troubled background of Northern Ireland, from acclaimed author Joan Lingard.

A great read for teenagers. Irish history comes to life in the gifted hands of Joan lingard 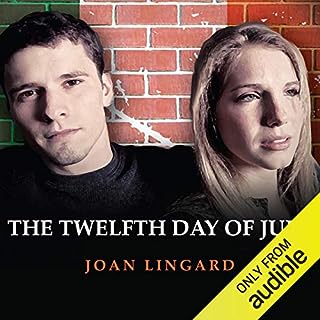 Sadie is Protestant, Kevin is Catholic – and on the tense streets of Belfast their lives collide. It starts with a dare – kids fooling around – but soon becomes something dangerous. Getting to know Sadie Jackson will change Kevin’s life forever. But will the world around them change too? This is the first book in the Kevin and Sadie series from acclaimed author Joan Lingard.

Great story, really gives a good view for teens into the Irish history. Loved it as a teen myself. the Narrator is excellent. 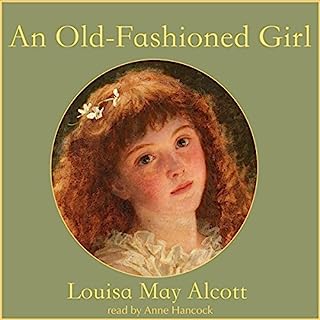 Immediately following the success of Little Women, Louisa May Alcott sat down to write An-Old Fashioned Girl, expanding on the subject of rich versus poor that she explored in her first novel. It’s a story of a country mouse and a city mouse: 14-year-old Polly Milton travels to Boston for a stay with her friend Fanny Shaw. The wealthy Shaws’ way of life is foreign to Polly who tries to adapt but is quickly labeled “old-fashioned”. Fanny and her friends dress and behave as their elders do, flirting with boys and gossiping.

A very well performed listen, the story can be a little tedious at times but overall a good old fashioned enjoyable tale! 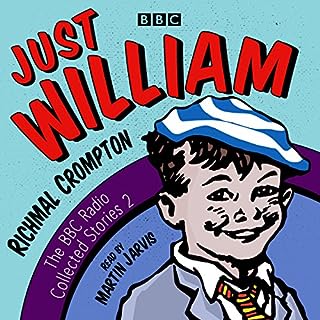 A second wonderful collection of Just William stories, selected and read by Martin Jarvis. Richmal Crompton’s stories featuring irrepressible schoolboy William Brown have been firm favourites with both young and old for decades. Perpetually scruffy, mud-stained and mischievous, he is a lovable scamp whose pranks usually end in disaster - for his harassed elders at least. With friends Ginger, Douglas and Henry (the Outlaws) and the angelic thorn in his side, the lisping Violet Elizabeth Bott, William has rightly joined the literary and radio immortals.

This is such great value, highly reccomend. The narrator is 5 star plus and really makes the characters come to life. a good clean amusing listen for children. 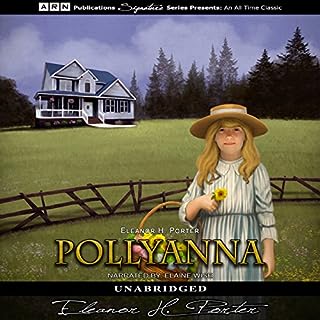 Pollyanna by Eleanor H. Porter is a children's book focusing on the life of a little orphan girl. The orphan Pollyanna is forced to live with her strict Aunt Polly, who resents having to look after Pollyanna, because both of her parents passed away.

A very sweet story, I thought the narrator did an excellent job making all the characters come to life. reccomend.