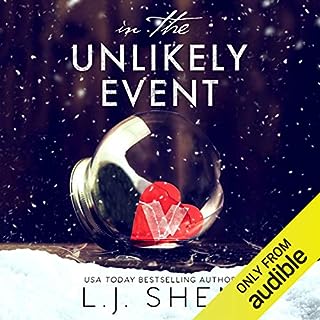 Sometimes you meet people who are out of this world, so you make them a part of yours. A one-night stand born from vengeance in a foreign land. An explosive chemistry neither of us could deny. We signed a contract on the back of a Boar’s Head Pub napkin that said if we ever met again, we would drop everything and be together. Eight years and thousands of miles later, he’s here. In New York. And he’s America’s music obsession.

The narration was Excellent and the story line was enthralling yet funny! Absolutely loved this book!!