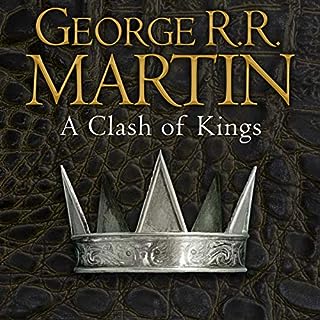 I love these books, but Roy Dotrice with his wandering accents (often different ones for the same character) destroys this audio book... unable to finish and will not buy anymore of these. 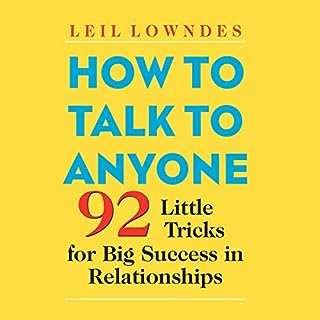 What is that magic quality that makes some people instantly loved and respected? Everyone wants to be their friend (or, if single, their lover!) In business, they rise swiftly to the top of the corporate ladder. What is their "Midas touch?"

Why I did not finish this book

I am unable to finish this book as the author's voice is excruciatingly painful to listen to. There are only certain American voices you can listen to for hours on end.