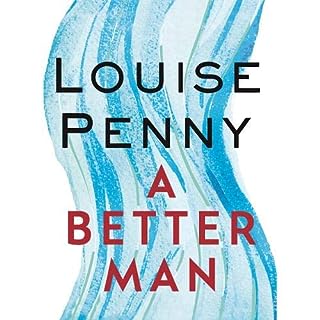 The air is unbearably tense as Armand Gamache returns to the Sûreté du Québec for his first day of work since his demotion from its command to head of homicide. Amid blistering personal social media attacks, Gamache sets out on his first assignment - to find a missing woman. But as he leads the search for Vivienne Godin, Three Pines itself is threatened when the river breaks its banks, and a province-wide emergency is declared.

"A Better Man" ticked all the right boxes for me. I love all of Louise Penny's books but this one has become my current favourite! The story was complex with a number of different suspects but also the journey of Inspector Gamesh with the Surete is as riveting as the main plot. Amazing twists and well developed plot as well was some surprises at the end, great to see the familiar characters showing up again! Can't wait for the next one at Three Pines. 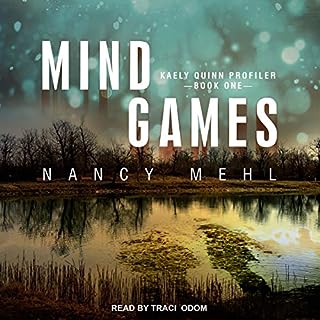 Kaely Quinn's talents as an FBI behavior analyst are impossible to ignore, no matter how unorthodox her methods. But when a reporter outs her as the daughter of an infamous serial killer, she's demoted to field agent and transferred to St. Louis. When the same reporter who ruined her career claims to have received an anonymous poem predicting a string of murders, ending with Kaely's, the reporter's ulterior motives bring his claim into question. But when a body is found that fits the poem's predictions, the threat is undeniable. 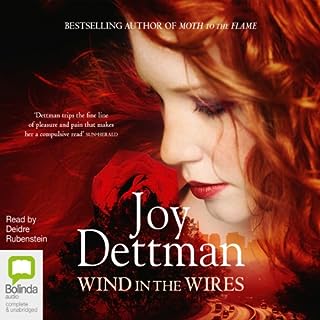 The wind is whispering in Woody Creek. Change is in the air. It's 1958 and Woody Creek is being dragged kicking and screaming into the swinging '60s. Jenny's daughters, Cara and Georgie, are now young women. They have inherited their mother's hands, but that is where their similarity ends. Raised separately, they have never met. A mistake from Cara's teenage years looms over her future, but she believes emphatically in the white-wedding and happily-ever-after myth. Georgie has seen enough of marriage and motherhood. She plans to live her life as her grandmother did, independent of a man.

What a great storyteller! From beginning to end .... an amazing novel from the Woody Creek Series ....looking forward to the last book in the series & how it all comes together. 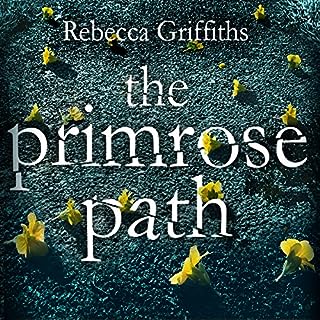 As a teenager, Sarah D'Villez famously escaped a man who abducted and held her hostage for 11 days. The case became notorious, with Sarah's face splashed across the front of every newspaper in the country. Seventeen years later, Sarah's attempt to build a normal life for herself in London has failed. When she hears of her kidnapper's impending release from prison, fearful of the media storm that is sure to follow, she decides to flee to rural Wales under a new identity, telling nobody where she's gone. 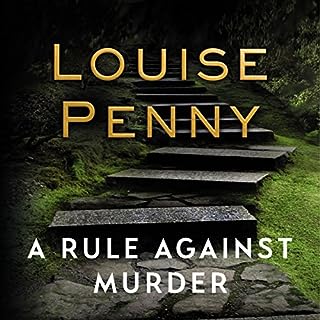 It's the height of summer, and the wealthy Finney family have gathered at the Manoir Bellechasse to pay tribute to their late father. But as the temperature rises, old secrets and bitter rivalries begin to surface. When the heat wave boils over into a mighty storm, a dead body is left in its wake. Chief Inspector Gamache, a guest at the Bellechasse, finds himself with a building full of suspects. With the hotel locked down, the murderer is trapped. But a cornered predator is always the most dangerous of all...

This book kept me engrossed from beginning to the last page

The uncovering of hidden lies, & family intrigue
The reader of Louise Penny's books draws u into experiencing the characters in an amazing way.