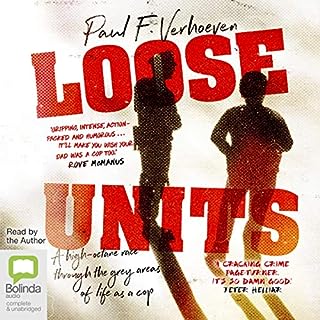 Part father-son story, part true crime, Loose Units is a race through the underbelly of policing. Paul Verhoeven's father, John, is a cop. Well, an ex-cop. Long since retired, John spent years embroiled in some of the seediest, scariest intrigue and escapades imaginable. Paul, however, is something of an artsy, sensitive soul who can’t understand why he doesn’t have the same heroism and courage as his dad. One day, John offers Paul the chance of a lifetime: he'll spill his guts, on tape, for the first time ever, and try to get to the bottom of this difference between them.

When’s the next book out!!

Please I’m addicted to the stories and the humour. Best true crime book I have listened to. Thank you and please release more. 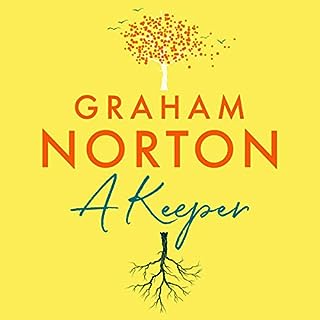 The mystery of Elizabeth Keane's father is one that has never been solved by the people of Buncarragh - not for lack of speculation. Her mother, Patricia, had been assumed a spinster until she began dating a mysterious man from out of town and within months had left Buncarragh and had married. Less than two years later, Patricia was back, with a new baby in her arms but no new husband by her side and unbendingly silent about her recent past. A secret she would take with her to her grave.

I became addicted to listening to this book. Being a fan of graham norton, it was a delight to listen to me and the story was great. I’ve since downloaded another of his books and I’m trying to save that to listen to on my 20 hr flight to the UK. 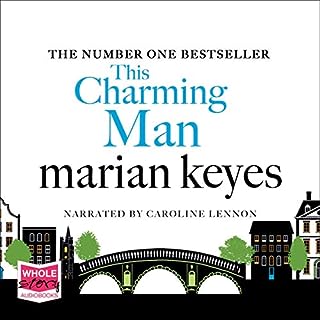 Lola has every reason to be interested in who Paddy de Courcy is marrying - because although she's his girlfriend, she definitely isn't the bride. Heartbroken, she flees the city for a cottage by the sea. But will her retreat prove as idyllic as she hopes? Not if journalist Grace has anything to do with it. Grace knew Paddy a long time ago. But why can't she forget him?

I love Marian Keyes but the writing style in this book drove me mad. I can only assume it was written as a diary so conjunctions were left out, ‘the’ rarely was mentioned. I tried awfully hard to like this story but I drifted off and thought of other things every time I put it on and had to back track but still missed the connection.