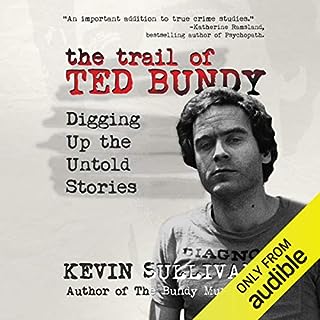 Within the audio of The Trail of Ted Bundy: Digging Up the Untold Stories, you'll hear the voices - many for the first time - of some of Ted Bundy's friends, as they bring to light the secrets of what is was like to know him while he was actively involved in murder. The stories of his victims are here as well, as told by their friends, including the information and anecdotes that didn't make it into the investigative files and are being published here for the first time.

Disappointed... there was nothing new it was all in the book only in the book it was more gruesome 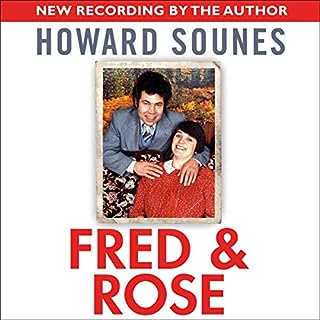 During their long relationship, the Wests murdered a series of young women, burying the remains of nine victims under their home at 25 Cromwell Street, Gloucester, including those of their daughter. What was left of Fred West's eight-year-old stepdaughter was dug up from under the Wests' previous Gloucester home; his first wife and nanny were buried in open country. Most victims had been decapitated and dismembered, their remains showing signs of sexual torture. 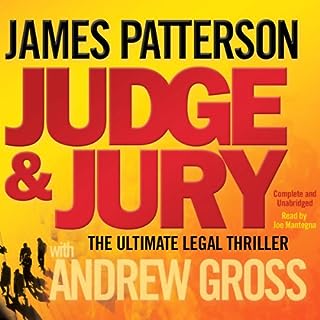 It's the trial of the decade  Dominick Cavallo, the modern-day Godfather, has finally been put in the dock, and there's enough evidence to make it certain he'll be convicted. But things quickly start to go wrong. The jury is sequestered. Then, the bus taking them to their hotel is blown up, and only Andie Echeverra survives. 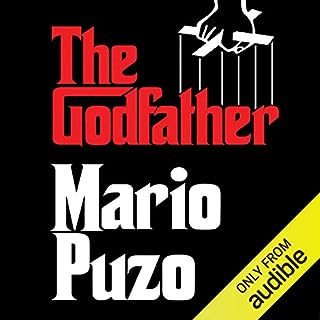 A modern masterpiece, The Godfather is a searing portrayal of the 1940s criminal underworld. It is also the intimate story of the Corleone family, at once drawn together and ripped apart by its unique position at the core of the American Mafia. Still shocking 40 years after it was first published, this compelling tale of blackmail, murder, and family values is a true classic.

I have seen all the movies but never actually read the books...I wasn't disappointed loved it, loved it, the narrator was perfect I love Joe Mantegna voice he draws you into the story I HIGHLEY RECOMEND this book 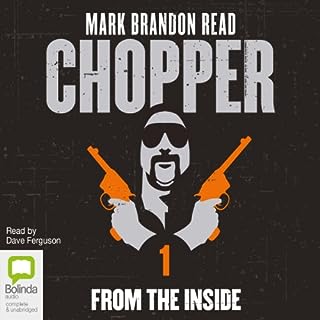 Mark Brandon 'Chopper' Read is the son of a strict Seventh Day Adventist mother and a shell-shocked former soldier who slept with a loaded gun at his side. Bullied at school, he grew up dreaming of revenge ("There are none so merciless as those who have been shown no mercy", as he later noted). He became a criminal legend who terrorised drug dealers, pimps, thieves and armed robbers on the streets and in jail - but boasts he never hurt an innocent member of the public. 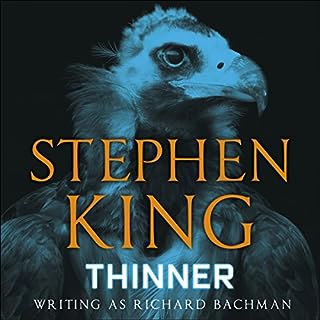 The name on the covers was Bachman. But the imagination could only belong to one man: Stephen King. 'Thinner' - the old gypsy man barely whispers the word. Billy feels the touch of a withered hand on his cheek. Billy Halleck, prosperous if overweight citizen, happily married, shuddered then turned angrily away. The old woman's death had been none of his fault. The courts had cleared him. She'd just stumbled in front of his car.