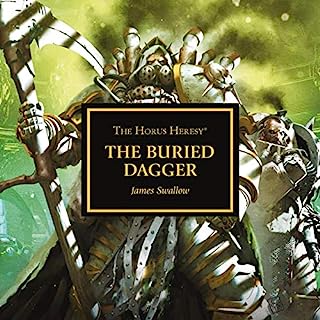 For long years, the Horus Heresy has ground on. Now, the Death Guard have been sent to begin the final battle. But Mortarion and his sons must face their gravest challenge first - for Nurgle has claimed them as his own, and he will not be denied.... The skies darken over Terra as the final battle for the Throne looms ever closer.... As the Traitor primarchs muster to the Warmaster’s banner, it is Mortarion who is sent ahead as the vanguard of the Traitor forces. But as he and his warriors make way, they become lost in the warp and stricken by a terrible plague.

Fantastic book that told the story of corruption and also new growths (and pustules) , also a plot line that’s concurrently running of Garro and the knights 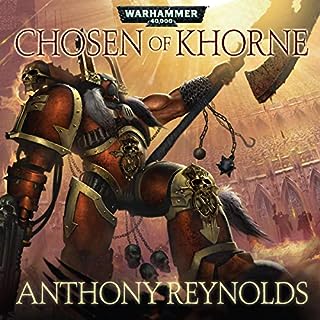 Kharn the Betrayer takes to the field of battle as the champion of his old comrade Argus Brond, but his own motives go far beyond the petty squabbling of rival Chaos warlords....

Blood for the blood god

A short story with a huge impact, loved it Blood for the blood god , Skulls for the skull throne