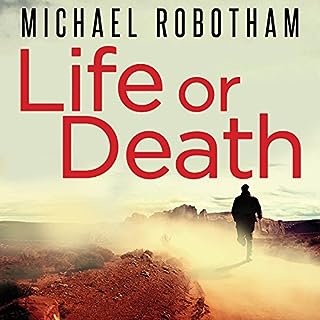 Why would a man escape from prison the day before he's due to be released? Audie Palmer has spent a decade in prison for an armed robbery in which four people died, including two of the gang. Seven million dollars has never been recovered and everybody believes that Audie knows where the money is. For 10 years he has been beaten, stabbed, throttled and threatened almost daily by prison guards, inmates and criminal gangs, who all want to answer this same question, but suddenly Audie vanishes, the day before he's due to be released.

Loved the book, enjoyed the narrator . Had a lot of twists and turns kept me interested right up to the last chapter 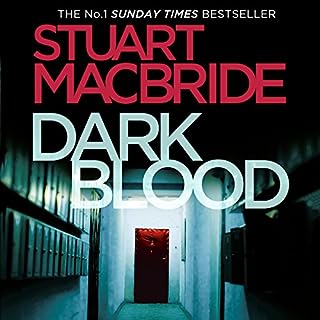 Richard Knox has served his time, so why shouldn’t he be allowed to live wherever he wants? Yes, in the past he was a violent rapist, but he’s seen the error of his ways. Found God. Wants to leave his dark past in Newcastle behind him and make a new start. Or so he says. Detective Sergeant Logan McRae isn’t exactly thrilled to be part of the team helping Knox settle into his new Aberdeen home.

Great book thrilling right up to the final chapter

Great book, thrilling right up to the final chapter. Read by the author which was interesting, sometimes I had to rewind because I couldn't understand his broad accent. But really enjoyed it. Thank you 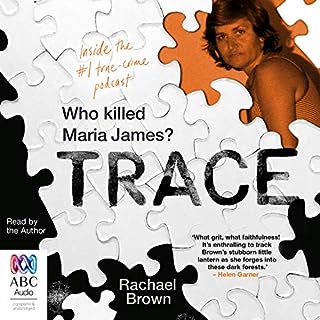 Every cop has a case that dug its claws in and would not let go. For veteran detective Ron Iddles, it was his very first homicide case - the 1980 murder of single mother Maria James at the back of her Melbourne bookshop. He never managed to solve it, and it still grates like hell. Maria’s two sons, Mark and Adam, have lived in a holding pattern longer than Rachael Brown has been alive.

If you are expecting a ending then think again

Excellent book I loved listening to the way Rachel got a sniff of something and chased it down and kept going until it came to an end sometimes with a sad and terrible end and sometimes to no avail. I wish the coroner, the Premier or who ever needs to make the decision to open Maria's case up again at least reads this book and has a think about it. Good luck Mark and Adam , I am sorry what happened to you on so many levels, I am sorry Maria. Thanks Rachel for writing this book.