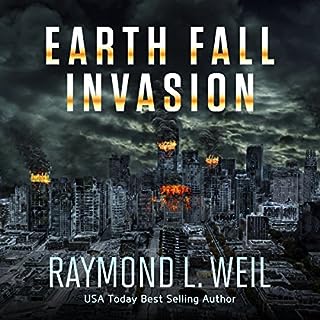 The Trellixian Empire was constantly expanding, seeking new worlds for its ever-increasing population. If worlds were discovered with existing sentient populations, they were cleansed to make room for colonization. Hundreds of budding civilizations had been eliminated by Trellixian battle fleets. On Earth, years in the past, a scout ship fleeing from the Trellixians crashed. Scientists investigating the wreckage discovered what the Trellixians had done to the world the scout ship escaped from. They also discovered it was only a matter of time before the Trellixians reached Earth. 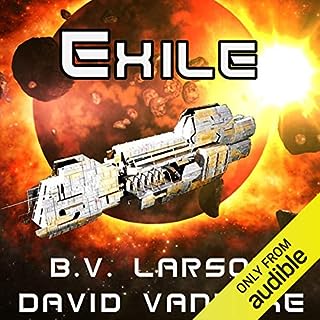 Lost and cut off from Earth, the crew of the starship Valiant seeks a way home. In the 11th book of the Star Force series Cody Riggs collides with the overwhelming power of the Ancients. They fly incomprehensible ships and consider humans to be curiosities. Caught between ghosts of the past and demons of the present, Cody is abandoned by everyone. His girl, his crew, and even his ships change sides, exiling him in the cold depths of space.