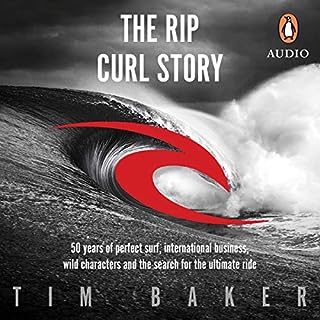 The Rip Curl Story is the remarkable tale of two young surfers who pursued an audacious dream to make a living in pursuit of the ultimate ride. The brand they built, Rip Curl, not only satisfied their own surf- and wanderlust but also inspired countless others, both fuelling and riding the wave of the global youth revolution of the late '60s. Rip Curl's mantra became 'the Search' - the chasing of new waves on distant shores - as they embraced new thrills such as skiing, snowboarding and windsurfing and aimed always to make better equipment to elevate the experience.

Epic story about the ultimate surf company! Well written with deep insight into surf culture and the story of Rip Curl. 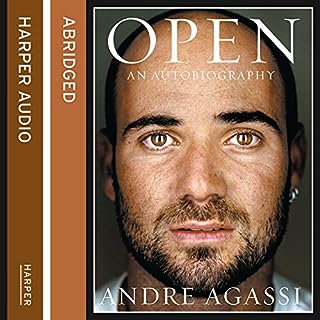 He is one of the most beloved athletes in history and one of the most gifted men ever to step onto a tennis court - but from early childhood Andre Agassi hated the game. Coaxed to swing a racket while still in the crib, forced to hit hundreds of balls a day while still in grade school, Agassi resented the constant pressure even as he drove himself to become a prodigy, an inner conflict that would define him. Now, in his beautiful, haunting autobiography, Agassi tells the story of a life framed by such conflicts.

Brutally honest and brilliantly written autobiography. Narrator suited the context of the book and it was read well (contrary to some other reviews that I read). Regards, Bez 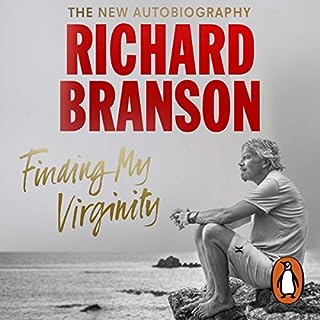 Random House presents the ABRIDGED audiobook edition of Finding My Virginity, written and read by Sir Richard Branson. In Finding My Virginity, Sir Richard Branson shares the secrets that have seen his family business grow from a student magazine into a global brand, his dreams of private citizens flying to space develop from a childhood fantasy to the brink of reality and his focus shift from battling bigger rivals to changing business for good.

Inspirational retell of an amazing journey by Sir Richard. Loved that it is narrated by the author. 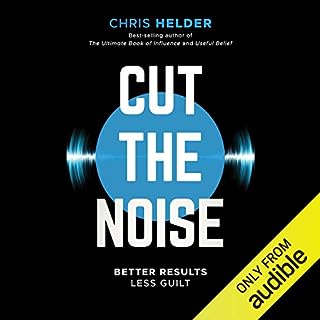 Cut through the mental noise of modern life and move one step closer to true happiness. The quest for perfection and the sheer volume of “noise” and guilt in modern life can be crushing on even the most put-together person. With Cut the Noise, author and popular keynote speaker Chris Helder will show you how to cut through the noise, release yourself from guilt, and stop seeking perfection so that you can focus on what you really want and what really matters.

Simple but effective strategies to help you be the best person that you can be. Highly recommended read/audio. 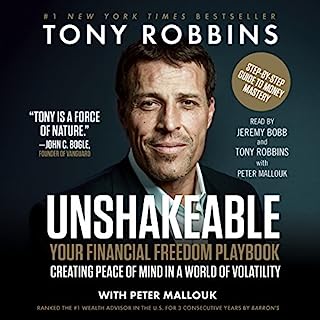 After interviewing 50 of the world's greatest financial minds and penning the number-one New York Times best seller Money: Master the Game, Tony Robbins returns with a step-by-step playbook, taking you on a journey to transform your financial life and accelerate your path to financial freedom. No matter your salary, your stage of life, or when you started, this book will provide the tools to help you achieve your financial goals more rapidly than you ever thought possible.