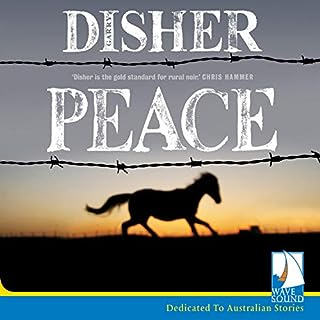 Constable Paul Hirschhausen runs a one-cop station in the dry farming country south of the Flinders Ranges. He’s still new in town but the community work - welfare checks and working bees - is starting to pay off. Now Christmas is here and, apart from a grass fire, two boys stealing a ute and Brenda Flann entering the front bar of the pub without exiting her car, Hirsch’s life has been peaceful. Until he’s called to a strange, vicious incident in Kitchener Street. Suddenly, it doesn’t look like a season of goodwill at all.

Just a stupendous novel. My humble thanks to the author.. I loved it. feel lost, now that it's finished. 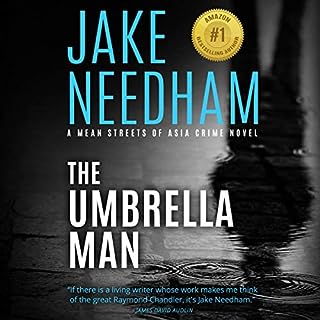 The first bomb cracked the Hilton like an egg. The second gutted the lobby of the Marriott. And the third peeled the front off of the Grand Hyatt. Three massive explosions, all at American hotels in the heart of the city, and all within a few horrifying seconds. Hundreds are dead and thousands are injured. Singapore is bleeding. Inspector Samuel Tay is a senior inspector in the Special Investigation Section of Singapore CID, but he is frozen out of the investigation from the beginning.