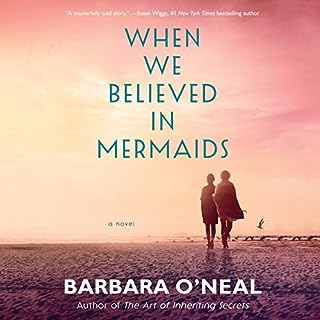 Josie Bianci was killed years ago on a train during a terrorist attack. Gone forever. It’s what her sister, Kit, an ER doctor in Santa Cruz, has always believed. Yet all it takes is a few heart-wrenching seconds to upend Kit’s world. Live coverage of a club fire in Auckland has captured the image of a woman stumbling through the smoke and debris. Her resemblance to Josie is unbelievable. And unmistakable. With it comes a flood of emotions - grief, loss, and anger - that Kit finally has a chance to put to rest: by finding the sister who’s been living a lie.

Liked the overall story but as someone who lives in NZ, I cringed every time they attempted the kiwi accent...so bad!!! If you’re familiar with the accent, maybe stick to reading this one! If you’re not familiar, the kiwi accent sounds nothing like this (just so you know!)