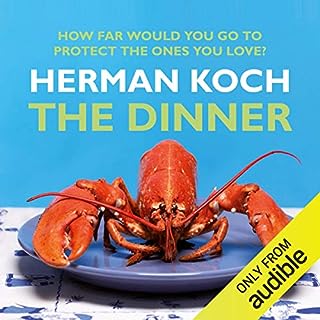 A summer's evening in Amsterdam and two couples meet at a fashionable restaurant. Between mouthfuls of food and over the polite scrapings of cutlery, the conversation remains a gentle hum of polite discourse - the banality of work, the triviality of holidays. But behind the empty words, terrible things need to be said, and with every forced smile and every new course, the knives are being sharpened. Each couple has a fifteen-year-old son.

so whingy and whiny and no real story. the way the narrator says Serge Lowman will also do your head in. 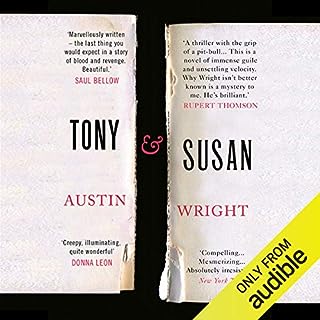 Fifteen years ago, Susan Morrow left her first husband Edward Sheffield. One day, comfortable in her home and her second marriage, she receives--entirely out of the blue - a parcel containing the manuscript of her ex-husband's first novel. He writes asking her to read the book; she was always his best critic, he says. As Susan reads, she is drawn into the fictional life of Tony Hastings, a maths professor driving his family to their summer house in Maine. And as we read along with her, so are we....

did i miss something?

start was amazing but the end was an anti climax. Unless i missed something?
hrm. had so much potential. hopefully the movie fixes it.