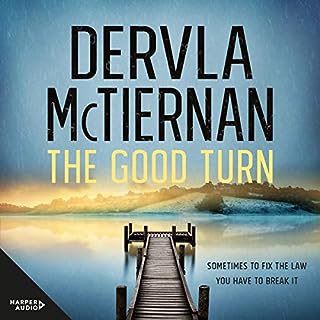 Love, love, loved it! Couldn’t stop listening. I’ve been waiting for this book and it didn’t let me down. 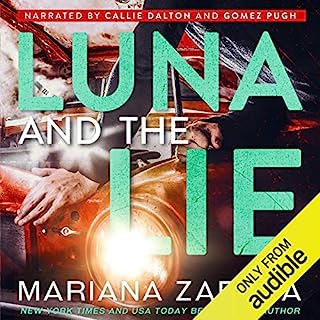 Luna Allen has done some things she would rather no one ever know about. She also knows that, if she could go back in time, she wouldn’t change a single thing. With three sisters she loves, a job she (mostly) adores, and a family built up of friends she’s made over the years, Luna figures everything has worked out the way it was supposed to. But when one of those secrets involves the man who signs her paycheck, she can’t find it in her to regret it. Despite the fact that he’s not the friendliest man in the world. Or the most patient.

I normally love her books but I found Luna to be a self deprecating, shot myself in the head whinger!
I’m only 4 hours in so I’m hoping I can update this post soon....fingers crossed 🤞🏼