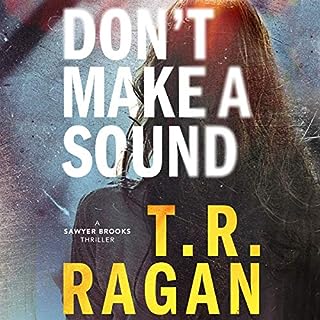 Plagued by traumatic childhood memories, crime reporter Sawyer Brooks still struggles to gain control of her rage, her paranoia, and her life. Now, after finally getting promoted at work, she is forced to return home and face her past. River Rock is where she’d been abandoned by her two older sisters to suffer alone, and in silence, the unspeakable abuses of her family. It’s also where Sawyer’s best friend disappeared and two teenage girls were murdered. Three cold cases dead and buried with the rest of the town’s secrets.

The story reminded me of Sharp Objects. I really enjoyed the pace and the twisting together of different story lines and characters. 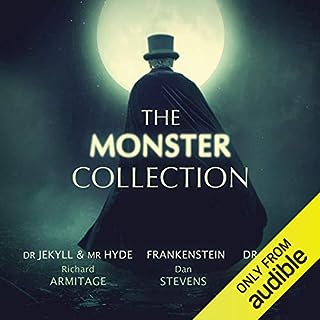 Get to know your monsters

Loved it. Pop culture has not captured how exciting and we'll written these stories are. Dracula is now a favourite.