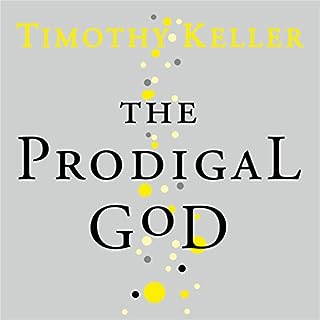 An interesting view on a well known story.

Many people know the story of the prodigal son, but this books goes into greater depth and also analyses the side of the son who stayed which is often rarely spoken of. A great listen. 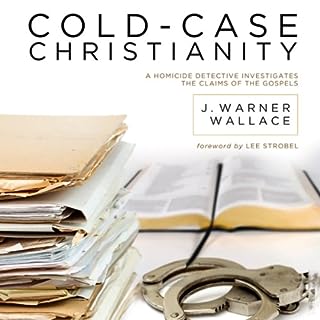 You can believe because of the evidence, not in spite of it. For the first 35 years of his life, J. Warner Wallace was a devout atheist. After all, how can you believe a claim made about an event in the distant past for which there is little forensic evidence? Then Wallace realized something. Christianity was a lot like the cold cases he solved as a homicide detective - cold cases that turned out to have enough evidence, eyewitnesses, and records to solve.

Important read for any Christian

If you already are a Christian or a new believer, then this is an important read. Even if you aren't a Christian, this book will seriously challenge your views.