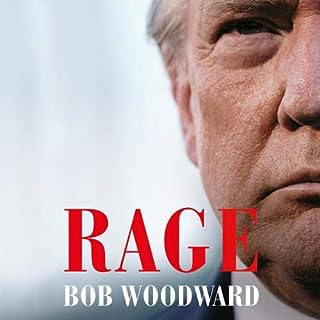 President Trump has said publicly that Woodward has interviewed him. What is not known is that Trump provided Woodward a window into his mind through a series of exclusive interviews. At key decision points, Rage shows how Trump’s responses to the crises of 2020 were rooted in the instincts, habits and style he developed during his first three years as president. Rage draws from hundreds of hours of interviews with first-hand witnesses, as well as participants’ notes, emails, diaries, calendars and confidential documents.

As Bob checks in with Trump he presents to the reader and honest account of his interviews. Though Trump may call it bias and unfair, I don’t know you could get a more honest recount of Trump’s Rage of Chaos. 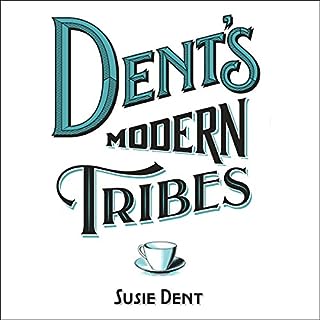 Learn how to decode the private languages that are swapped around us every day - amongst cabbies and paramedics, soap stars and comedians, cricketers and barristers - in Susie Dent's unique and witty guide to Britain's modern tribes. Did you know that a soldier's biggest social blunder is called 'jack brew' - making yourself a cuppa without making one for anyone else? That twitchers have an expression for a bird that can't be identified - LBJ (the letters stand for little brown job)?

If you like words and lexicography this book is definitely for you! I enjoyed the book overall though the book is so packed I kinda needed some white space processing time between segments in I hadn’t been driving most of the time whilst listening I could have paused in between. Excellently read by Susie, I love a book read by it’s author on a topic they are obviously passionate about. 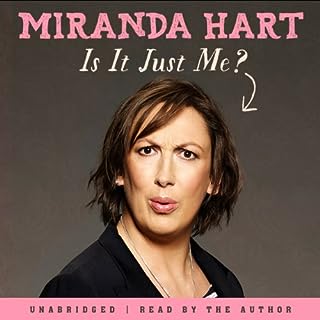 Well hello to you dear audiobook browser. Now I have your attention it would be rude if I didn't tell you a little about my literary feast. So, here is the thing: is it just me or does anyone else find that adulthood offers no refuge from the unexpected horrors, peculiar lack of physical coordination and sometimes unexplained nudity, that accompanied childhood and adolescence? I am proud to say I have a wealth of awkward experiences - from school days to life as an office temp - and here I offer my 18-year-old self (and I hope you, too, dear listener) some much needed caution and guidance on how to navigate life's rocky path.

No, it’s really not.

Hearing Miranda read her own words truly brings them to life. I have lived in many countries but the things this fabulous book remind me is that I am and will always be British, Such Fun! Humour, reality and the life of a single woman makes for an excellent travel companion on long road trips, making you sit in the car once you reach your destination to finish the chapter.