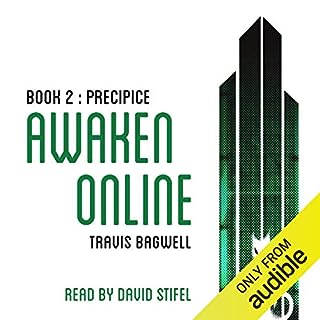 A few days have passed since Jason's confrontation with Alfred and he's debating whether to reenter Awaken Online. Alfred has made a proposition that Jason isn't certain he should accept. After the battle with Alexion, Jason has also been appointed the Regent of the Twilight Throne. He must assume the mantle of ruling an undead city - with everything that entails. His first task is to investigate the dark keep that looms over the city's marketplace. This act will lead to a chain of events that might ensure his city's survival or create new enemies.

the addiction will consume you

a wonderful world that draws you in, an ai tortured by horrible humans just seeking answers 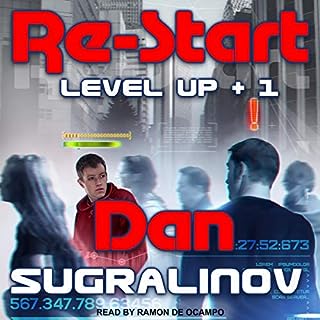 At 30 years old, Phil is an unemployed gamer who struggles to make ends meet. His only source of income is freelance writing (when he feels inspired enough to add another article to his less-than-popular blog). His wife has just walked out on him, leaving him without money, purpose, or food in the fridge. On the day his wife dumps him, Phil receives a mysterious piece of wetware. A game interface seems to have been implanted in his brain, which allows him to see the world through the eyes of an RPG player. Now that Phil discovers his real-life stats, he can see they're below average.

A wonderful story that does not do to much but just enough to turn around our hero's life and bring value to his life. 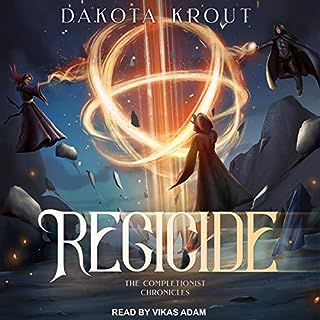 First Book drew me in the Second Swallowed me hole

This story and the world it builds combined with the narration drew a world that I was unwilling to leave. That I was stricken when reaching the end of the book and finding that there is not a third waiting to escape into it.

If you have never given Amazon titles for litrpg a shot or wanting to experience the world of audible, then this series is the one you want as your first. It will have you at the edge of your seat, smiling with mirth at the bad jokes and wanting your own POD to join the fantastic world that Joe lives in now. 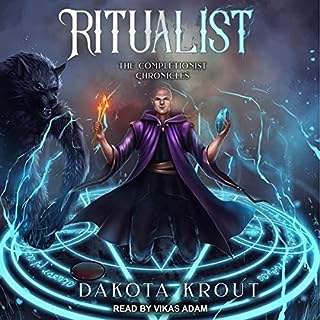 The decision to start a new life is never an easy one, but for Joe the transition was far from figurative. Becoming a permanent addition to a game world, it doesn't take long to learn that people with his abilities are actively hunted. In fact, if the wrong people gained knowledge of what he was capable of, assassins would appear in droves.

An Aazing story with plenty of humour