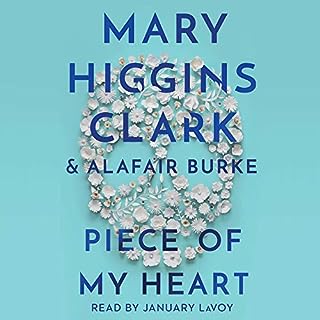 In the latest thrilling collaboration from number one New York Times best-selling author and “Queen of Suspense” Mary Higgins Clark and Alafair Burke, television producer Laurie Moran must solve the kidnapping of her fiancée’s nephew - just days before her wedding. Television producer Laurie Moran and her fiancée, Alex Buckley, the former host of her investigative television show, are just days away from their mid-summer wedding, when things take a dark turn. 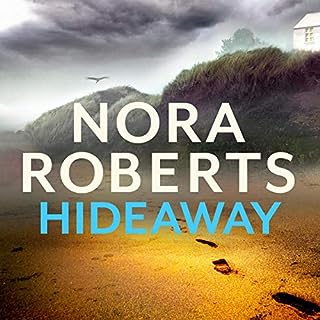 Caitlyn Sullivan is just nine years old when a game of hide-and-seek at a family party will change her life forever. The betrayal she experienced that night will shape Caitlyn's life - and for years she runs and runs, hiding from the aftermath of the trauma. But Caitlyn comes to realise that if she wants to not just survive but thrive, she must return to the family home to face up to her past.

Nora Roberts never disappoints. All her books are entertaining and have you hooked from the first word to the last. My favorite author of all time. 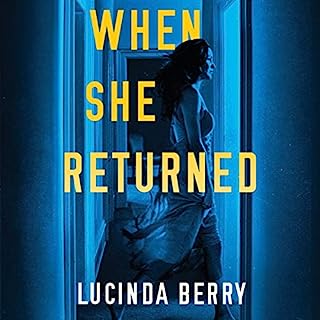 Kate Bennett vanished from a parking lot eleven years ago, leaving behind her husband and young daughter. When she shows up at a Montana gas station, clutching an infant and screaming for help, investigators believe she may have been abducted by a cult. Kate’s return flips her family’s world upside down - her husband is remarried, and her daughter barely remembers her. Kate herself doesn’t look or act like she did before.

I was hooked from start to finish. Once I started listening I couldn’t stop. Loved it!!! 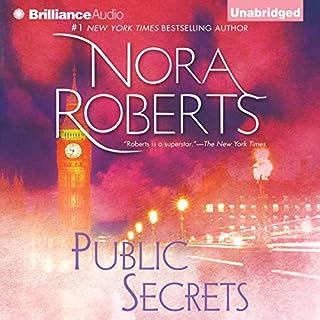 Emma McAvoy may have grown up in the limelight, but some secrets are hidden in a darkness no light can reach. Now on the verge of a successful career, and having fallen in love with the man of her dreams, Emma is looking to the future. Yet it’s the past that is about to catch up with her. For Emma, her childhood had been almost like a rags-to-riches fairy tale - until the tragic night that changed her family forever. But what Emma thinks she knows about that terrible night and the man she’s about to marry is only half the truth. 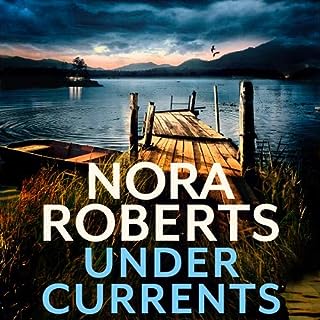 From the outside, the house in Lakeview Terrace looks perfect, and the Bigelows seem like the perfect family: the respected surgeon father, the glamorous, devoted mother and two beautiful children. A perfect family, in a perfect house, living their perfect lives. But perfect surfaces can hide dark undercurrents, and behind closed doors lies a very different story. Teenager Zane and his younger sister, Britt, are terrorised by their violent father and dysfunctional mother.

Nora Roberts never lets you down. As usual I was hooked from beginning to end. 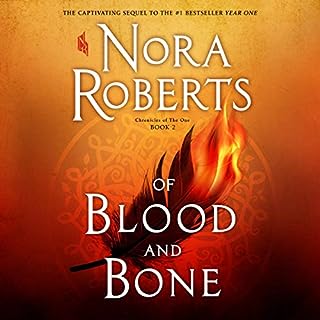 Fallon Swift, approaching her thirteenth birthday, barely knows the world that existed before - the city where her parents lived, now in ruins and reclaimed by nature since the Doom sickened and killed billions. Traveling anywhere is a danger, as vicious gangs of Raiders and fanatics called Purity Warriors search for their next victim. Those like Fallon, in possession of gifts, are hunted - and the time is coming when her true nature, her identity as The One, can no longer be hidden. In a mysterious shelter in the forest, her training is about to begin under the guidance of Mallick, whose skills have been honed over centuries.

Nora Roberts never disappoints. This book hooks you right from the start to the finish. I can’t wait for the next one. 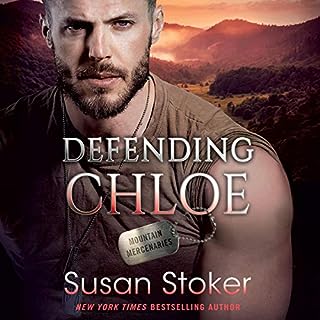 Gorgeous women don’t just stumble onto Ronan Cross’s remote property. But this one - vulnerable, victimized, and needing the kind of help only Ronan can offer - tells a story that makes his blood boil almost as hot as his need to protect her. Since her father’s death, Chloe Harris has become a prisoner. Her own brother, a flesh peddler and low-level player in the Denver Mafia, is forcing her to sell her body for an endgame Chloe never saw coming: control over a vast fortune. Her only way out is to run - straight into the arms of the one hard-bodied man she can trust.

I would like to give this story 5 stars. The storyline was great and that is the only reason I forced myself to listen to it. Why write great books then use bad narrators. 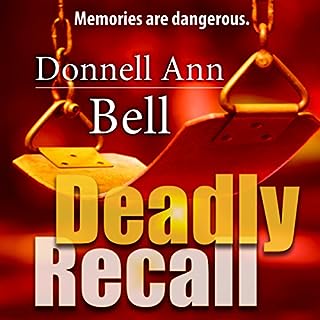 As a nine-year-old child, Eden Moran witnessed the murder of her beloved teacher, Sister Beatrice. Her mind blocked the horrifying memory, and now, 17 years later, Eden still can't recall what she saw that fateful day at Albuquerque's St. Patrick's Church. The nun's remains have been unearthed at a local construction site, and Albuquerque police detective Kevin Dancer starts pressuring Eden to search the shadows of her terror for clues.

I love all of Donnell Ann Bells books. My only complaint is Audible doesn’t have all her books. They keep you interested from start to finish. Please Audible release the others. 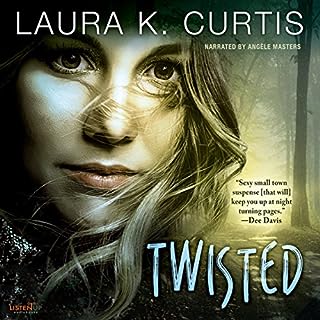 Lucy Sadler Caldwell is a successful true-crime writer. But the one story she's never been able to come to terms with is the murder of her own mother - until now. She's returned to Dobbs Hollow, Texas, the hometown she fled 17 years ago, to finally expose the real killer. When she starts digging into the past, she unearths a psychotic killer who will stop at nothing to silence her forever.

I was hooked from start to finish. I can’t wait to listen to the other books in the series.