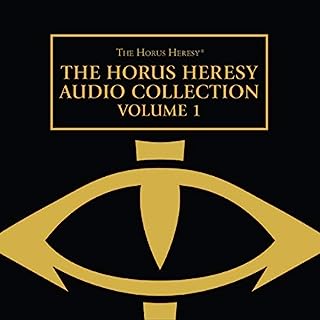 For the first time, get seven classic audio dramas from the Horus Heresy in one fantastic collection - including a brand-new audio drama edition of Dan Abnett's short story 'Little Horus'. If you don't know where to start with Horus Heresy audio, this curated collection is the perfect beginning - and if you just want to reexperience these exciting adventures, this is your chance!

the best performance and effects

the best performance and effects I have ever encountered in an audio book.a a a 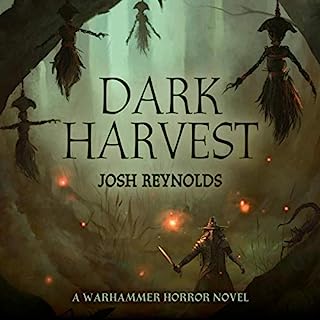 Harran Blackwood was a Warrior-Priest of ruthless virtue. Now he's a man with a scorched reputation, prowling the back alleys of Greywater Fastness, content to fight the petty wars of racketeers for survival. But when a desperate message arrives from an old friend, Blackwood is forced to confront a past he thought long buried. Summoned to the isolated village of Wald, Blackwood sets off on a perilous trek to ensure the sins of his former life remain forgotten. 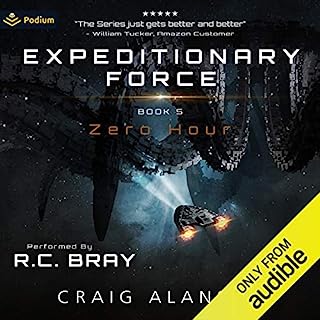 more of the same

More of the same. Story not advancing much at all. If I hear how unforgiving orbital mechanics are one more time I'll scream.