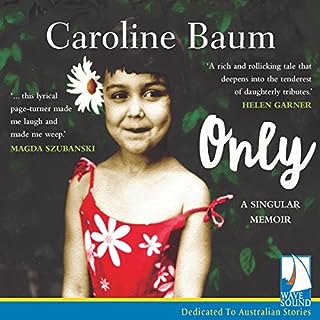 This is a memoir of an unconventional childhood that explores what it means to be an only child. This audiobook is for all children who have ever felt like the fulcrum of a seesaw, the focus of all eyes and expectations, torn between love and fear, obedience and rebellion, duty and the longing to escape. Only is revelatory, lyrical and life affirming, for anyone who has felt the burden of trying to be a good daughter.

This was brilliant and made even more enjoyable by the fact that the author read it. I am from a very large family but found so may of the anecdotes resonating with myself and my parents. Highly recommended 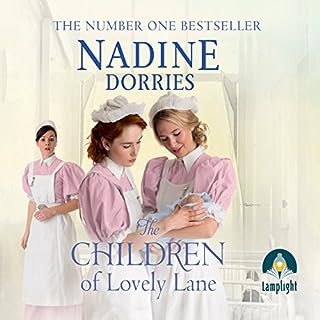 St Angelus runs like a family: the workers take care of their own - a lesson the mysterious new assistant matron, Miss Van Gilder, is about to learn the hard way. Little Joe has had trouble breathing but the doctors don’t take his sister Lily’s concerns seriously, least of all Miss Van Gilder. The nurses of Lovely Lane have a secret which is dividing their close knit group and when Nurse Pammy Tanner once again breaks the rules, her actions threaten them all.

Delightful story and well narrated. Did not want it to end and so happy to see there is a third one in the series. 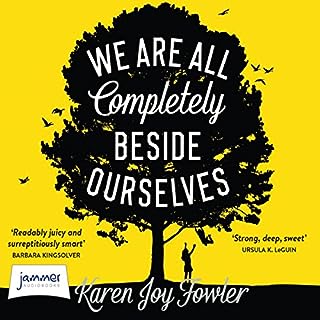 Rosemary's started college, and she's decided not to tell anyone about her family. Rosemary is now an only child, but she used to have a sister the same age as her, and an older brother. Both are now gone - vanished from her life. There was something unique about Rosemary's sister, Fern. You'll have to find out for yourself what it is that makes her unhappy family unlike any other.

Would you listen to We Are All Completely Beside Ourselves again? Why?

Yes. The narrator made me feel that I was part of the story. It was fascinating! 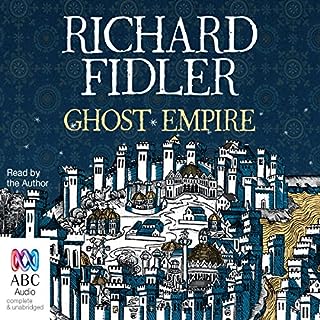 Ghost Empire is a rare treasure - an utterly captivating blend of the historical and the contemporary, realised by a master storyteller. In 2014, Richard Fidler and his son Joe made a journey to Istanbul. Fired by Richard's passion for the rich history of the dazzling Byzantine Empire - centred around the legendary Constantinople - we are swept into some of the most extraordinary tales in history. The clash of civilisations, the fall of empires, the rise of Christianity, revenge, lust, murder.

This was a fascinating history beautifullly told by the author. Loved every moment of the story