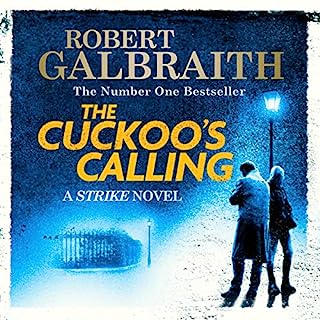 Brilliantly read but a little slow

Overall I thought the performance was excellent! One of the best narrations I've come across however I found the story difficult to get through for it was incredibly slow and overall a bit uneventful... For a murder mystery I expected there would be more suspense but it was 15 hours of a detective just doing interviews. On the positive I found the main character of Strike intriguing enough to perhaps read the sequel. 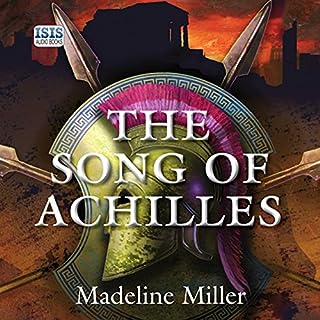 Patroclus, an awkward young prince, has been exiled to the kingdom of Phthia. Here he is just another unwanted boy living in the shadow of King Peleus and his golden son, Achilles. Yet one day, Achilles takes the shamed prince under his wing. As they grow into young men their bond blossoms into something far deeper – despite the displeasure of Achilles's mother. When word comes that Helen of Sparta has been kidnapped, the men of Greece are called upon to lay siege to Troy in her name.

An alternative view from a story we know well

I thoroughly enjoyed this book! It was selected as part of a book club I'm in and when I read the blurb I was a little bit "meh" by its description. i had seen a couple of movies/docos about Achilles and the battle of Troy so I wasnt that enthusiastic to read another rendition of the same story. However I was greatly surprised and I really enjoyed how it was told through the eyes of Patroclus and reading about the blossoming of his relationship with Achilles. It gave the legend a real breath of fresh air. I did however found the story at times dragged just a little during the battle of Troy but overall an incredibly enjoyable listen. Also a huge shout out to the Narrator David Thorpe who gave a terrific performance! Best narration I have heard yet! 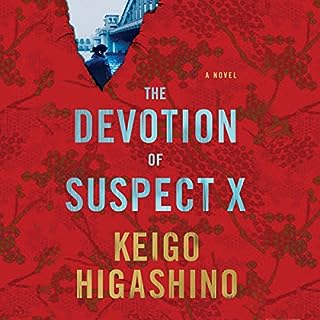 Yasuko Hanaoka is a divorced, single mother who thought she had finally escaped her abusive ex-husband Togashi. When he shows up one day to extort money from her, threatening both her and her teenaged daughter Misato, the situation quickly escalates into violence and Togashi ends up dead on her apartment floor.

Slow but worth it for the end!

I struggled a little with this book for I found the story a little slow and at times boring mainly because I found it hard to comprehend the way the detectives were conducting the case until I learnt a little more about the Japanese legal system (I strongly advise doing a little research), once I learnt a bit about it I was then able to appreciate the story more. I enjoyed most of the Narrator's voices for each character except of that of his female characters (to me they sounded a little weak and pathetic which made me a little frustrated) but overall really great. If you like crime stories you might find this slow for the most part but stick to it till the end for the twist is one you will not see coming! I would give it 3.5 stars. It was entertaining but no Gone Girl.