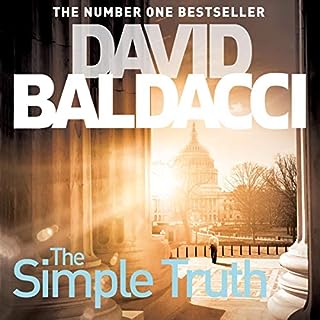 As a young conscripted soldier, Rufus Harms was jailed for the brutal killing of a schoolgirl. Yet after 25 hard years of incarceration, a stray letter from the US Army reveals new facts about the night of the murder - and the evil secret shared by some of Washington's most powerful men. Fearful for his life, Harms seizes his one chance to escape. But within hours the only people who knew about the appeal have been hunted down and eliminated. As the unknown assassins close in on Harms, ex-cop turned criminal attorney John Fiske is drawn into the web.