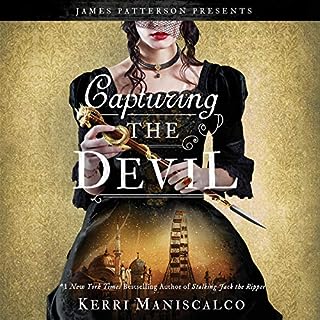 In the shocking finale to the best-selling series that began with Stalking Jack the Ripper, Audrey Rose and Thomas are on the hunt for the depraved, elusive killer known as the White City Devil. A deadly game of cat-and-mouse has them fighting to stay one step ahead of the brilliant serial killer - or see their fateful romance cut short by unspeakable tragedy.

Wow!
What a fantastic book. It kept me on the edge of my seat, brought tears to my eyes and kept me wanting for more. I couldn’t get enough of this book, just when I thought it would go one way, it went another. It tied up all ends nicely and I thoroughly enjoyed it. 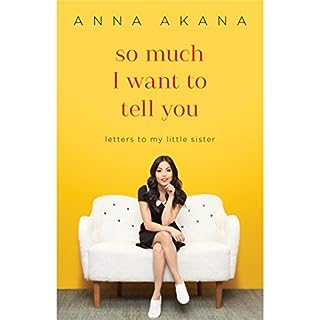 In 2007, Anna Akana lost her teen sister, Kristina, to suicide. In the months that followed, she realized that the one thing helping her process her grief and begin to heal was comedy. So she began making YouTube videos as a form of creative expression and as a way to connect with others. Ten years later, Anna has more than a million subscribers who watch her smart, honest vlogs on her YouTube channel.

So incredibly heartbreaking and beautiful. I thoroughly enjoyed this audiobook, as did my younger sister. It has given us many topics to discuss and learn from (we are of a similar age gap of Anna and Christina), Anna’s performance truly made it, you can hear every emotion in her voice and she really emphasises on the important parts.