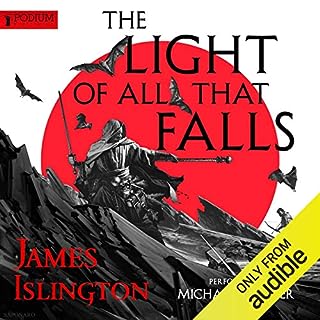 I wish he had made it out of 4 or 5 books I feel the world and story could of been expanded even more. 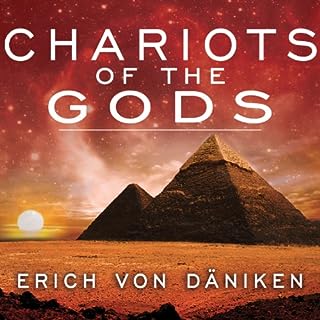 written 50 years ago and still relevant, cant wait to listen to his other books