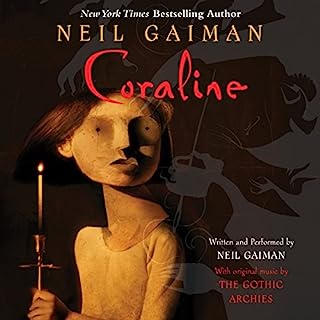 In Coraline's family's new flat are twenty-one windows and fourteen doors. Thirteen of the doors open and close. The fourteenth is locked, and on the other side is only a brick wall, until the day Coraline unlocks the door to find a passage to another flat in another house just like her own. 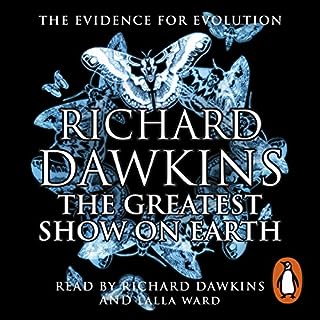 In The Greatest Show on Earth, Richard Dawkins takes on creationists, including followers of 'Intelligent Design' and all those who question the fact of evolution through natural selection. Like a detective arriving on the scene of a crime, he sifts through fascinating layers of scientific facts and disciplines to build a cast-iron case: from the living examples of natural selection in birds and insects.

The best book I've read, insightfully written and witty ad always, Richard Dawkins takes you on a wonderful journey through the world of natural selection and evolution with many laughs along the way.