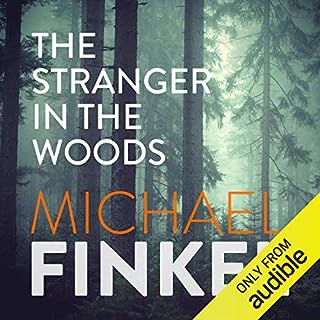 In 1986, 20-year-old Christopher Knight left his home in Massachusetts, drove to Maine, and disappeared into the woods. He would not speak to another human being until three decades later when he was arrested for stealing food. Christopher survived by his wits and courage, developing ingenious ways to store food and water in order to avoid freezing to death in his tent during the harsh Maine winters. He broke into nearby cottages for food, clothes, reading material and other provisions, taking only what he needed. In the process, he unwittingly terrified a community.

wanted to know experiences of living so isolated but wasn't forthcoming. narrator was good though 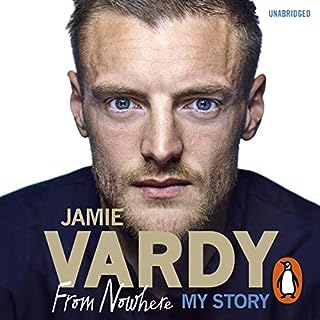 Jamie Vardy, the free-scoring talisman behind Leicester City's Premier League champion title, has become a modern against-the-odds footballing hero the world over. Rejected as a teenager by his boyhood club, Sheffield Wednesday, Jamie thought his chances had gone. But from playing pub football and earning £30 a week at Stocksbridge Park Steels while working in a factory, his impressive performances and hard work saw him rise again.