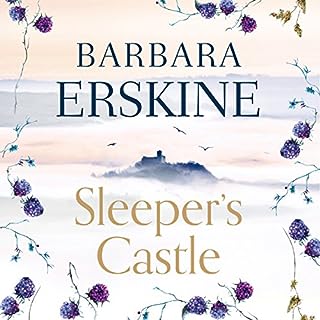 Hay-on-Wye, 1400. War is brewing in the Welsh borders. Catrin is on the brink of womanhood and falling in love for the first time. Her father is a soothsayer playing a dangerous game, playing on the mixed loyalties and furious rivalries between Welsh princes and English lords. For 200 years the Welsh people have lain under the English yoke, dreaming of independence. And finally it looks as though the charismatic Owain Glyndwr may be the man legend talks of.

I am a big fan of the author and her style. This book is yet another triumph.