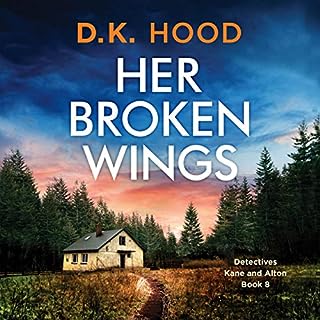 Following a frantic emergency call in the middle of the night, Detective Jenna Alton arrives at a secluded family home to find the body of Lucas Robinson lying in a pool of his own blood in his bed. His wife Carol, shivering in shock, has just watched an intruder shoot her husband in cold blood. As Jenna investigates the murder, she soon discovers that Lucas was having an affair. And when his mistress is also found strangled to death in the center of the small town, Jenna is convinced that the murderer is living amongst them.

What a great series

Love the characters and the story has you in right from the beginning.. cannot wait for the next instalment of Alton and Kane. 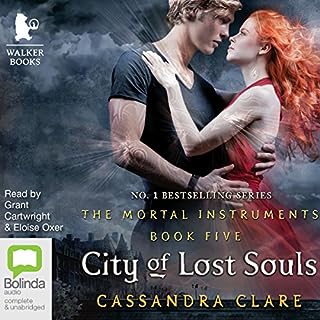 Jace is now a servant of evil, bound for all eternity to Sebastian. Only a small band of Shadowhunters believe he can be saved. To do this they must defy the Clave. And they must act without Clary. For Clary is playing a dangerous game utterly alone. The price of losing is not just her own life but Jace's soul. Clary is willing to do anything for Jace, but can she still trust him? Or is he truly lost?

Love the Casandra Clare books. The only thing about this book is the narration. I found the narration by Eloise Oxer incredibly painful to listen to.. otherwise a good book.. 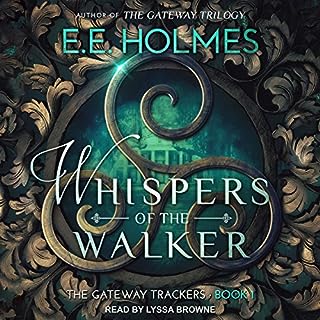 It's been several years since Jess and Hannah Ballard foiled a cataclysmic prophecy that could have destroyed their fellow Durupinen, an ancient clan of women who allow spirits to cross between the worlds of the living and the dead. The girls swore, after the devastation and chaos they endured, they would never get caught up in the inner workings of the Durupinen again. They were wrong.

So enjoying this series

Such a good story.. I’m just a little disappointed ive only been able to get the first book to the previous series on audible.. cannot wait to read the rest..