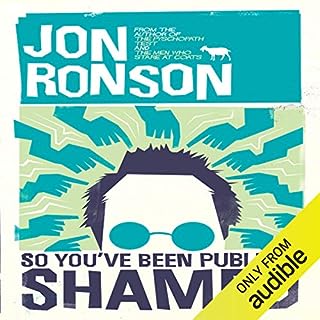 Found it a thought provoking book. Addressing an important issue for our current culture. 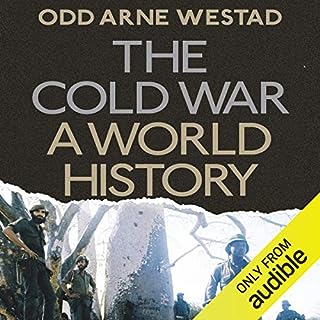 As Germany and then Japan surrendered in 1945, there was a tremendous hope that a new and much better world could be created from the moral and physical ruins of the conflict. Instead, the combination of the huge power of the USA and USSR and the near-total collapse of most of their rivals created a unique, grim new environment: the Cold War. For over 40 years the demands of the Cold War shaped the life of almost all of us. There was no part of the world where East and West did not ultimately demand a blind and absolute allegiance.

By writing a history that concerns events in a considerable geographic regions and timeframe. Odd Arn Westad provides a good overview and insight into the political philosophy that drove the cold war decisions. Althought it provides considerable insight on the cold war, for making conclusions on the details of the events mentioned further research may be required. This work would be a good place to start if anyone want's to study the subject. As the breath of knowledge in here is good. This narration by Jonathan Keeble I found to be very well read.