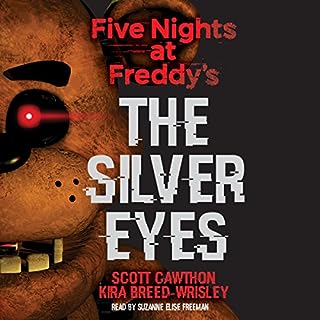 It's been exactly 10 years since the murders at Freddy Fazbear's Pizza, and Charlotte (Charlie for short) has spent those 10 years trying to forget. Her father was the owner of Freddy Fazbear's Pizza and the creator of its four adult-sized animatronic animals, and now Charlie is returning to her hometown to reunite with her childhood friends on the anniversary of the tragedy that ripped their town apart.